It’s official. Blur are back with a new album ‘The Magic Whip’, set to be released on April 27th.

It’s also a comparison which hold some relevance today. 2003, see, was the Chinese year of the goat. Today sees our furry friend’s time come round again. It also sees the announcement of a new Blur album.

Following a hiatus after Graham Coxon’s departure early in the recording of ‘Think Tank’, and then announcing they were getting the band back together in 2008, the band have done a couple of laps of the globe playing their greatest hits. From Colchester Railway Museum to Hyde Park, via Glastonbury Festival, they even had time to record a few new songs - including the standout ‘Under The Westway’. But with frontman Damon Albarn working on solo albums, musicals and the rumoured return of both Gorillaz and The Good, The Bad and The Queen, many thought a Blur album would have to wait.

That was until this morning, when a mysterious cover image in The Sun’s Bizarre column told of a band - away for a while, about to return, as pointed out by Associate Head of Showbiz at The Sun, Thomas Thorogood, over on his Instagram account.

Speculation followed, until this afternoon, when the band appeared at a press conference in London’s Chinatown. There, they confirmed their eighth studio album, ‘The Magic Whip’, will be released on April 27th. The track listing reads:

Hear the first track from the record, ‘Go Out’, below. You can pre-order the album from iTunes or Amazon now, and receive a free download of the song. 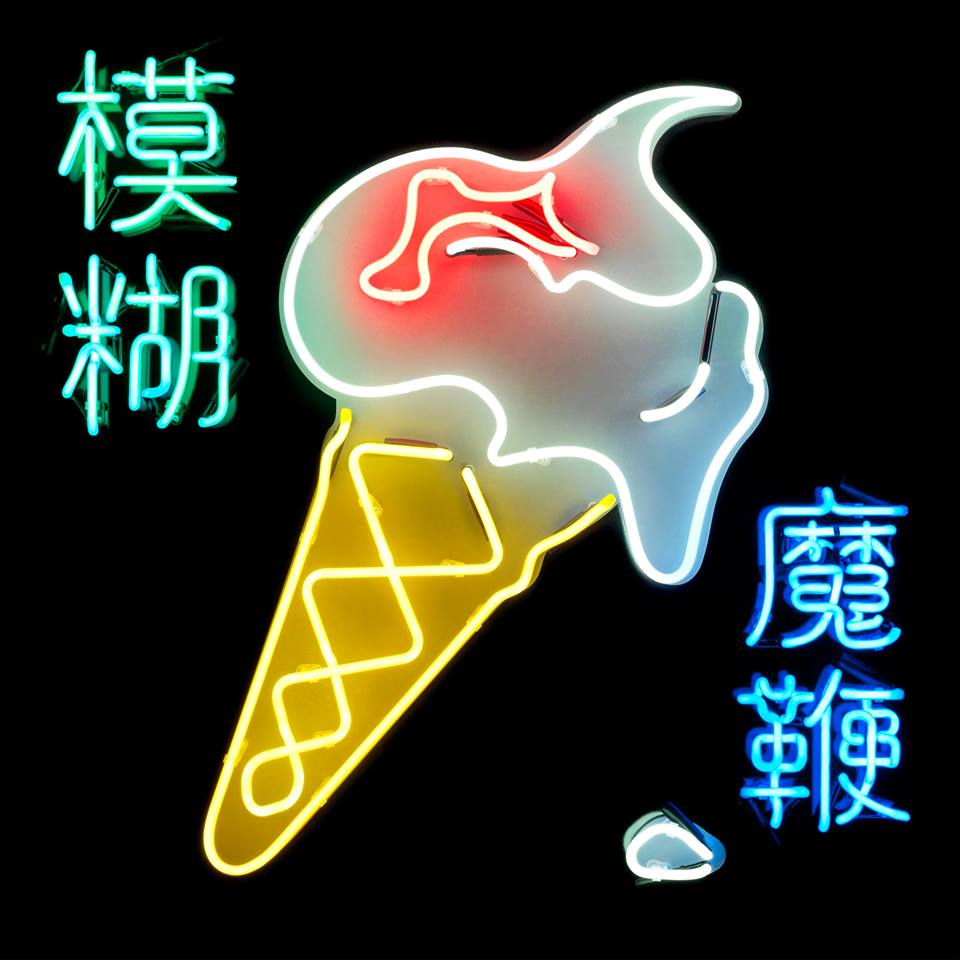 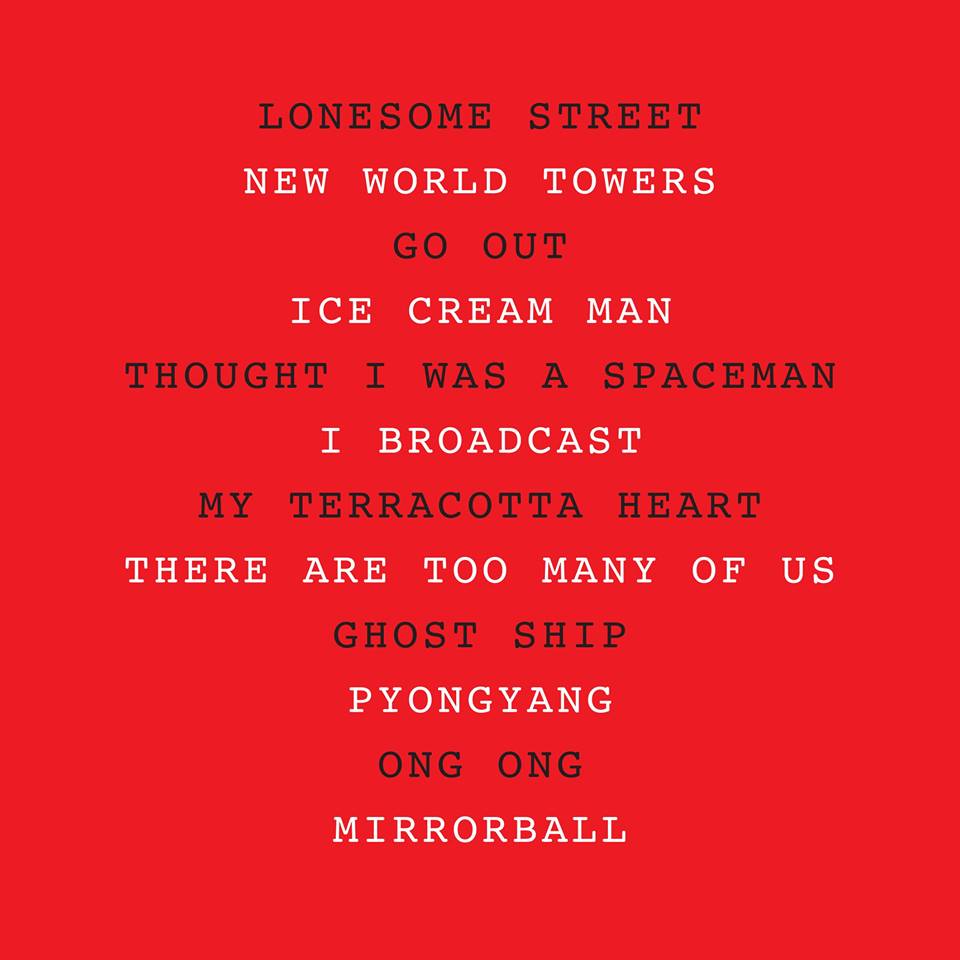 Speaking of the record's inception in Hong Kong, Damon Albarn revealed, in the press conference announcing the album: "It was back to the way we recorded when we first started recording. It wasn't a flash studio. It was pretty claustrophobic and hot. We just went in and knocked about loads of ideas. We didn't get anything finished." The band then headed back on the road, and things seemed to have come to a halt. "During that time, the whole thing had dissipated; I thought that it hadn't happened, it was fun and a nice way to pass a few days, but nothing concrete had really come out of it."

"It was casual, it was just something we did off our own backs," the band's Graham Coxon continues. "It was quite an overwhelming prospect [to look back at it]. There was quite a lot of stuff to go over, so I said, 'Damon, can I have a little chat?' I said, 'Tell you what, I think this is a good and there might be something worth looking at.' I thought we needed someone to organise it, so we slung it over to Stephen [Street]."

"That period in Hong Kong," Alex James adds, "everything felt right. I don't think we were really thinking about a record and rather than trying to make a big comeback single and feeling loads of pressure…" before Albarn finishes his sentiment. "We really sounded like a band at that point. It's been completely natural and spontaneous." 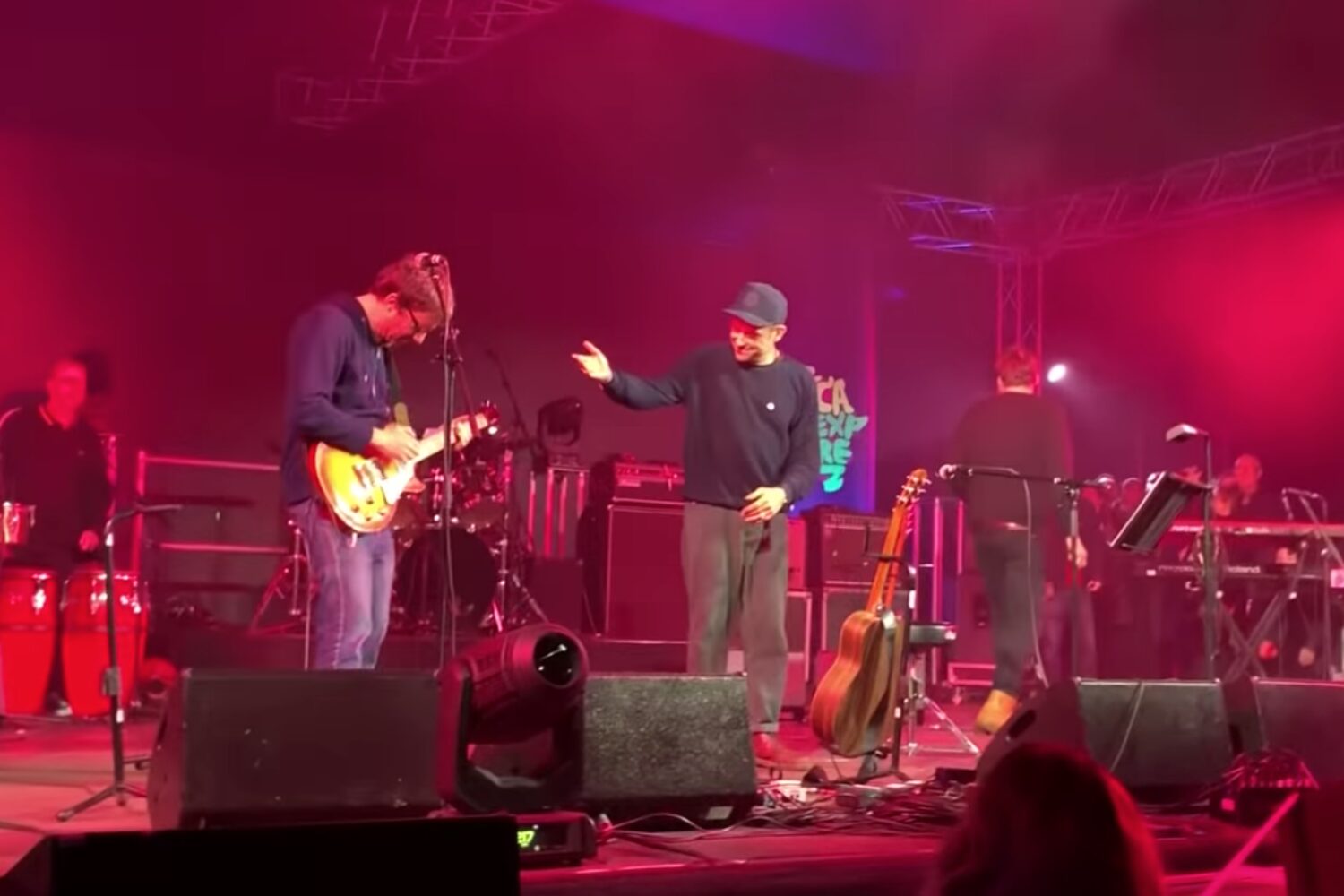 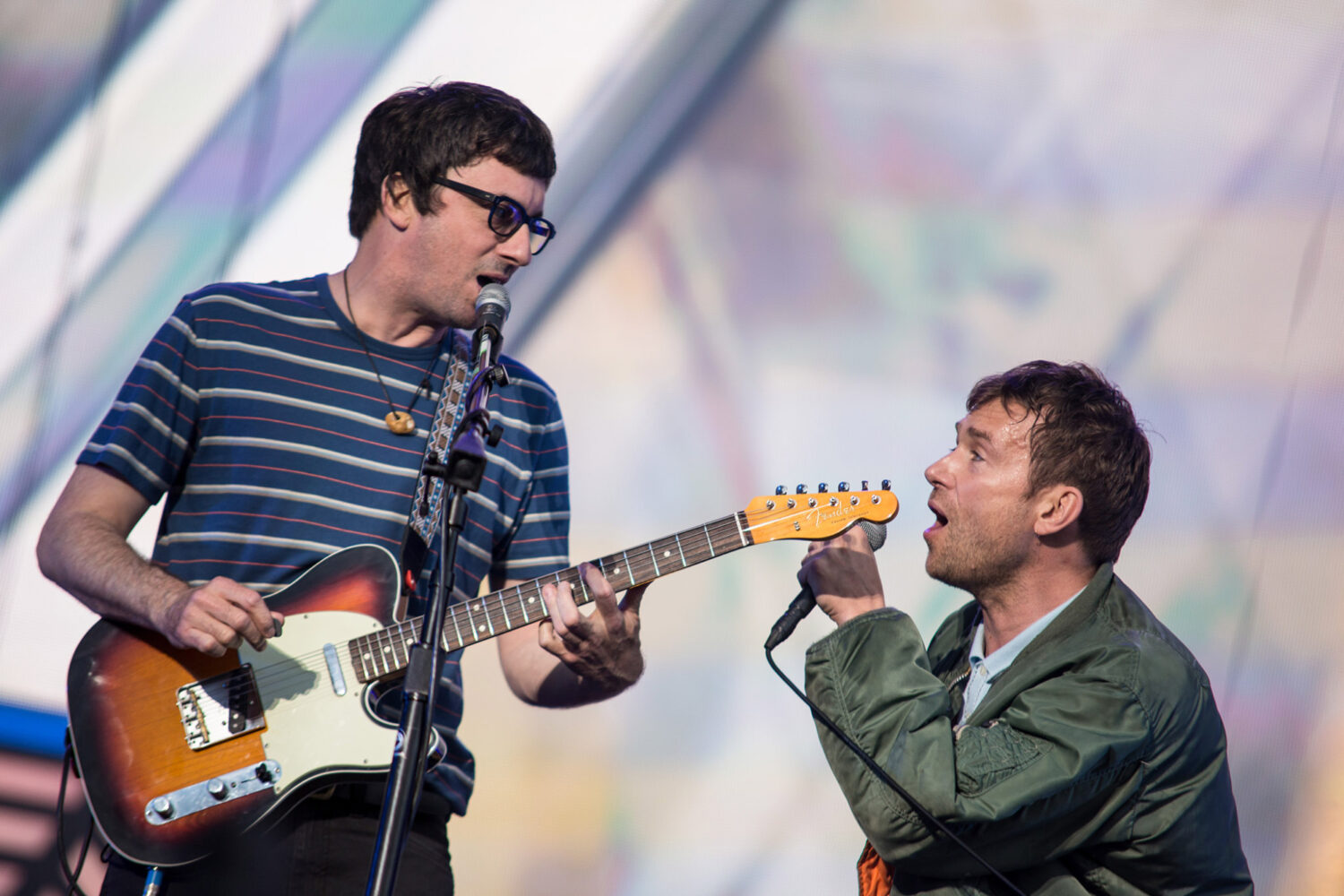 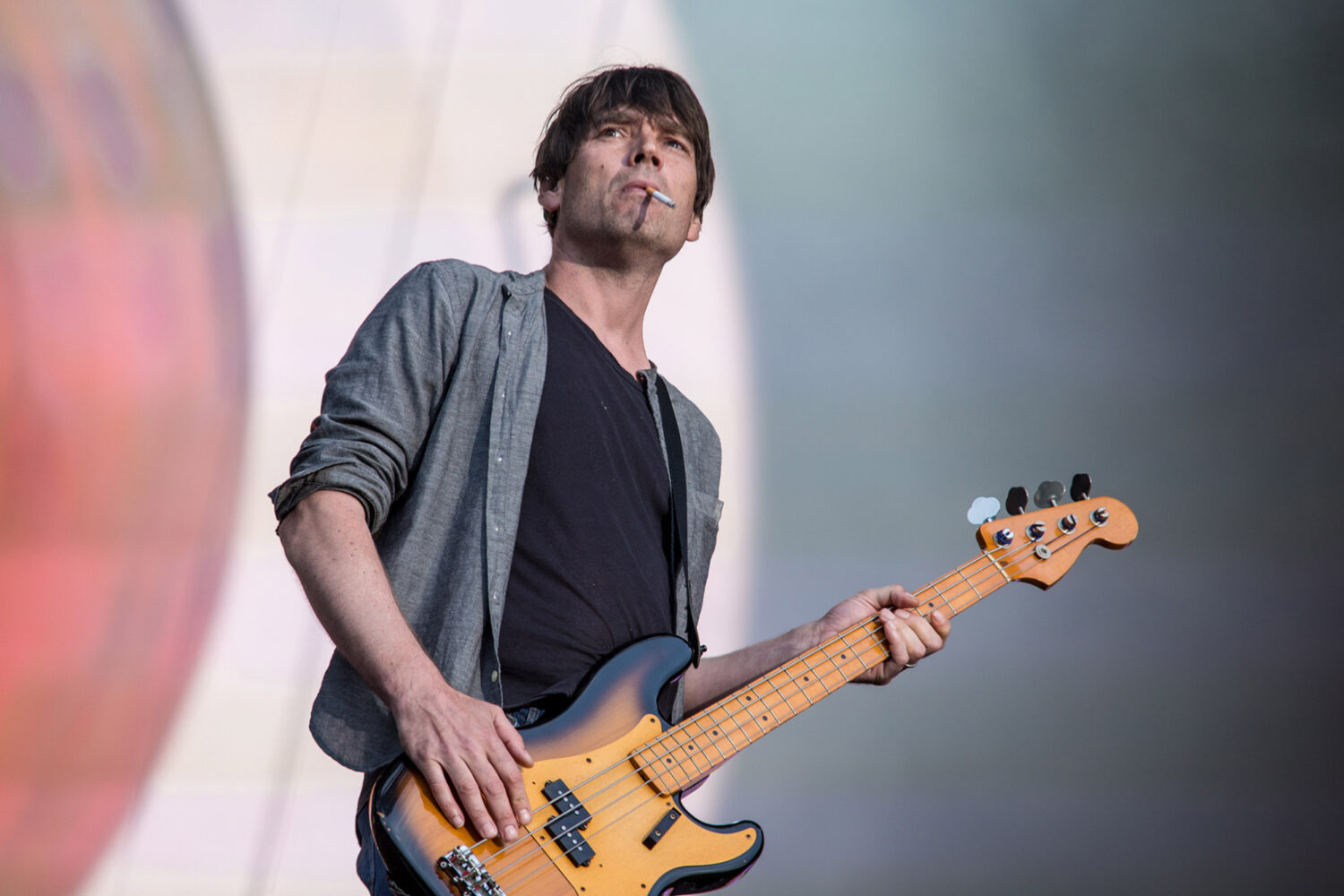