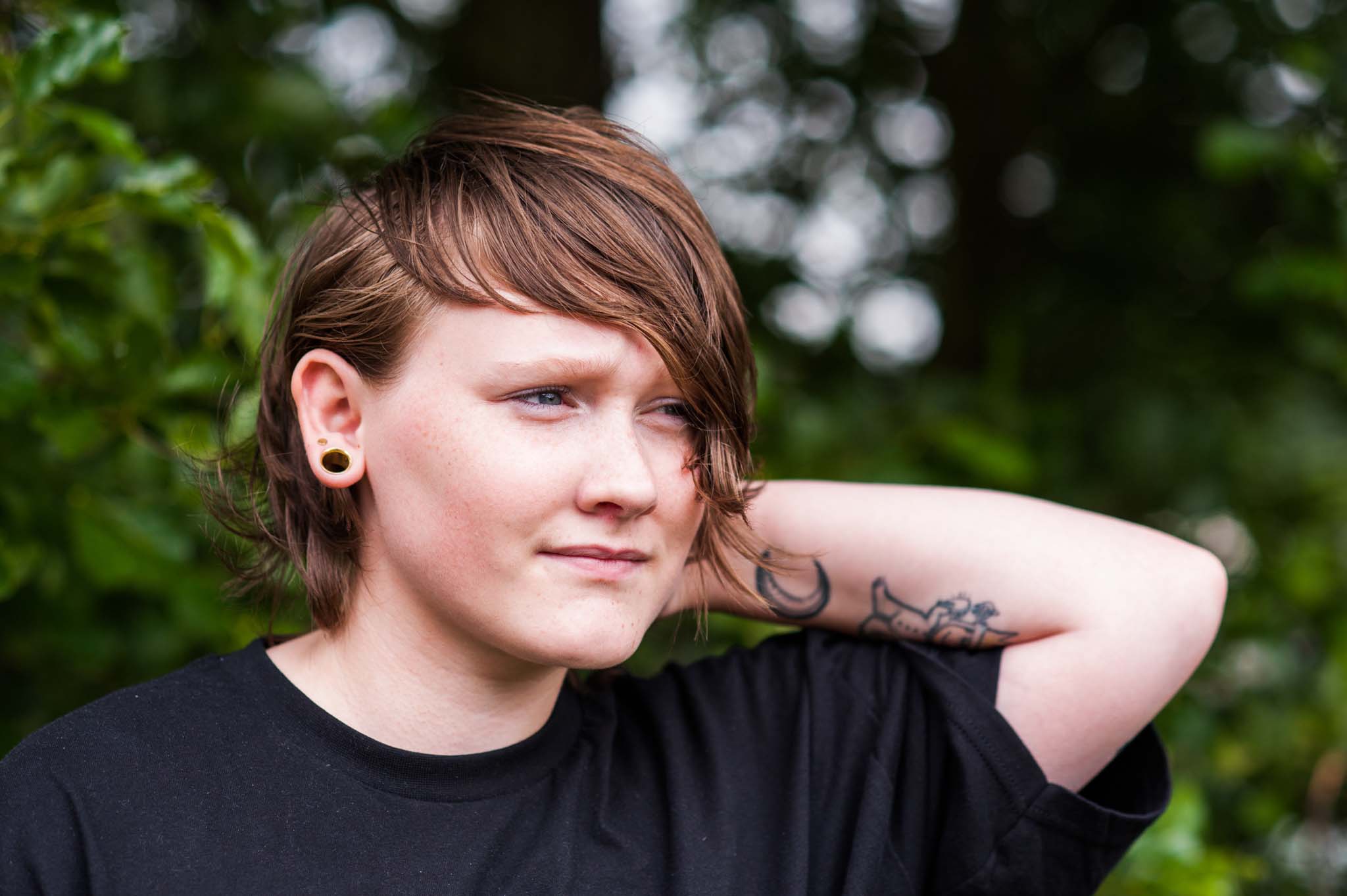 More than a breakthrough year, SOAK has done 2015 her way.

Despite being hounded by major labels for years (she’s previously regaled stories about A&Rs turning up at her Derry house when she hadn’t finished school), SOAK took the indie route by signing to Rough Trade. It looked a risky move at first, but instead of being rushed into superstardom, Bridie Monds-Watson looks to have been given precious time. Debut album ‘Before We Forgot How to Dream’ compiles the songs she’s penned since the age of twelve, but it’s her steps since that are more exciting. Live, she’s bringing a gigantic expansiveness not seen since Sigur Rós went skywards, and there’s every chance she has plenty more up her sleeve. She might not have actually ended up jumping into the Latitude Festival lake, but SOAK’s delivered on every other promise. Jamie Milton 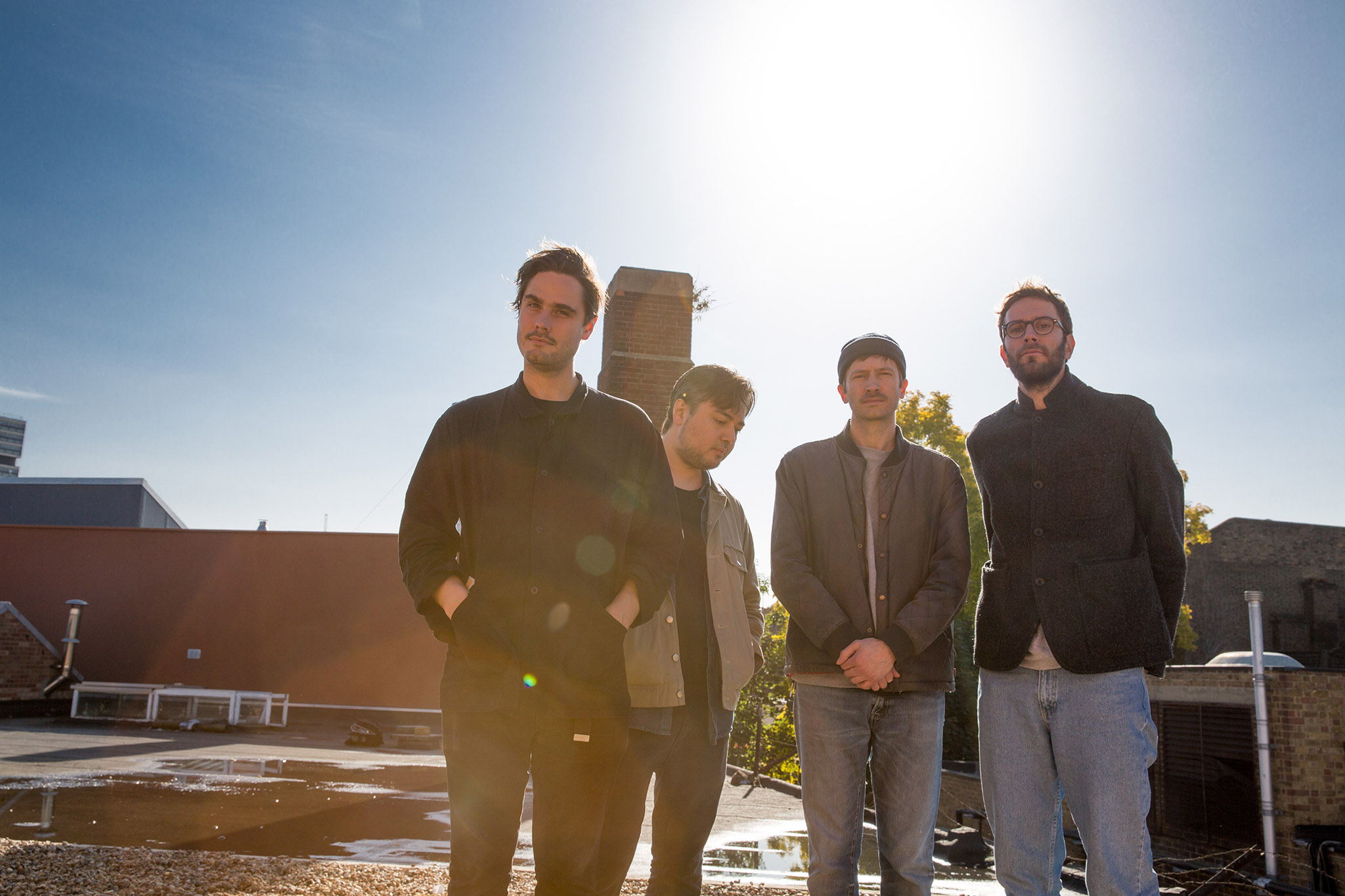 Cheating the system, this prolific force keep getting better.

Productivity levels through the roof, Cheatahs stormed into the year with a double-whammy of EPs - ‘Sunne’ and ‘Murasaki’, released in February and May respectively - providing ample fertile soil for their next full-length. You could’ve forgiven them for, y’know, having a little breather, but that’s not Cheatahs’ way. It didn’t take long, and it didn’t disappoint - ‘Mythologies’ emerged from the haze in October with a bulked-up Cheatahs in tow. From recording next door to MI5 (and therefore probably being Actual Real Life Mates with James Bond now, which has gotta be handy) to stretching their scope like never before, ‘Mythologies’ and the story behind it feels like Cheatahs’ masterwork. Tom Connick 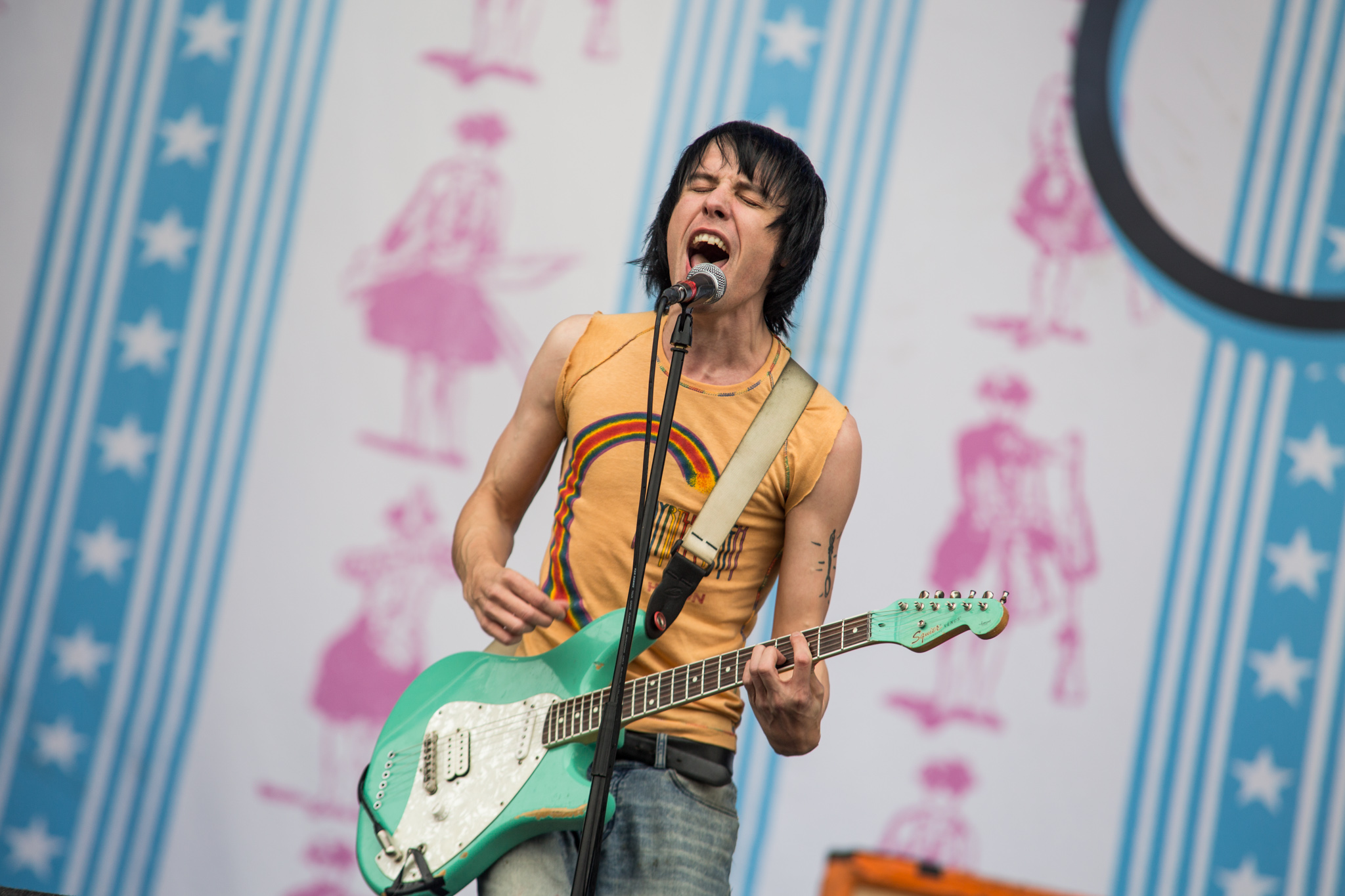 A decade-long staple, still marching on.

You'd think perhaps, after five albums together, that the brothers Jarman would've gotten a bit sick of each other, or that some of their raucous charm would've started to wear off. If their newest record 'For All My Sisters' is anything to go by, that's not happening any time soon. Throw in a series of brilliant festival performances across the summer – their Live at Leeds set being a particular stand-out – and a run of chaotic headline shows for good measure and it's no wonder they're some of our favourite siblings. Sarah Jamieson

Mercury darling with more than acclaim on his side.

From the preserve of the record shelves of scratchy, bleepy-bloopy amateur bedroom producers to a mainstay of festival stages and the 6Music playlist, Ghostpoet’s climb may have been gradual, but 2015 felt like his take-off. ‘Shedding Skin’ was a defining record of the start of the year, swelling Ghostpoet’s stature like never before with the introduction of a full-band backing, and its rightful Mercury nomination was the cherry on top of a defining year for one of British music’s most innovative yet down-to-earth talents. Tom Connick 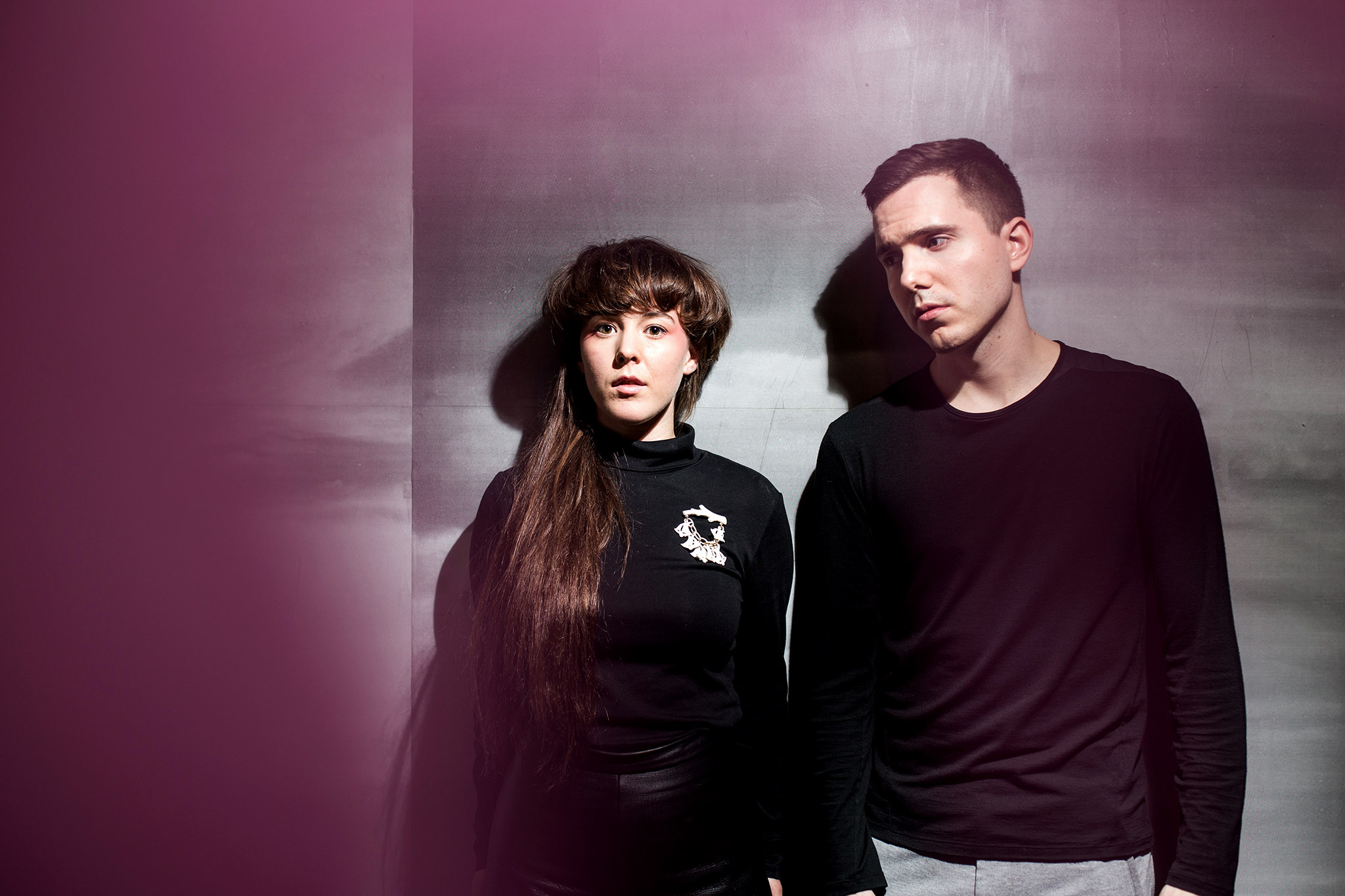 Future-pop gems, still one step ahead of everyone else.

Ever since ‘Begin Again’ was revealed as the first single from Megan James and Corin Roddick’s second album within the first fortnight of 2015, it was clear Purity Ring mk. 2 were going to take things to the stratosphere. Their live show was taken to a completely new level too, with James spending gigs floating her way through ribbons of white light, ending with a triumphant show at London’s Roundhouse in October. Harder hitting, more other-worldly, and invitingly dark, ‘Another Eternity’ showed Purity Ring as party starters as well as companions for cold walks. Will Richards 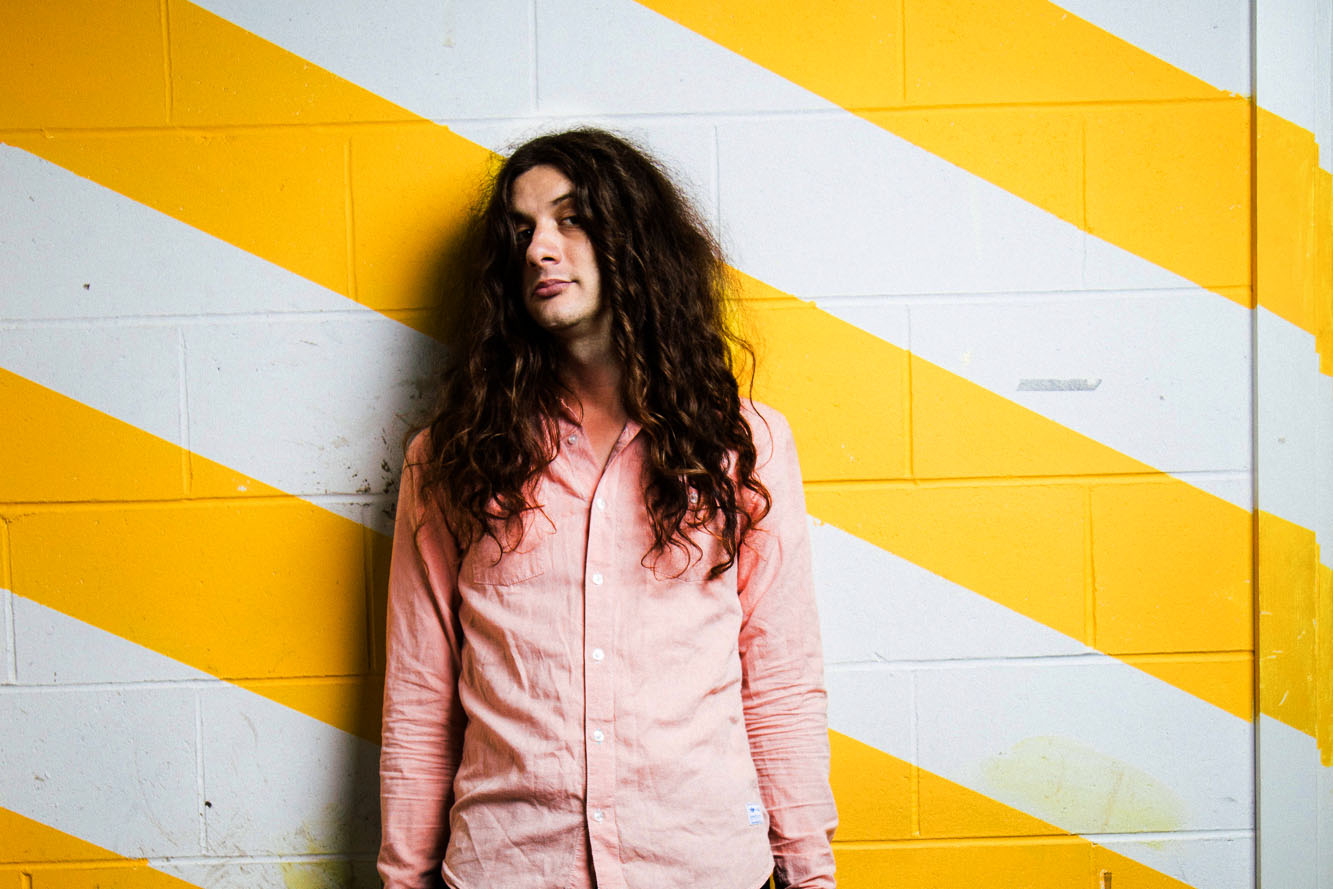 Banjo fans breathe a sigh of relief: 2015 might have been the year Mumford & Sons put the instrument away (on record, at least), but with September's grammar-eschewing 'b'lieve i'm goin down', long-haired Philadelphian troubadour Kurt Vile rediscovered his love of four strings. Less full-on Americana hoedown, more 'a bit of the same' from the singer-songwriter, its release has brought bigger and bigger stages (Vile headlines the Roundhouse in London early next year). Emma Swann

An unsung star (and a dab hand at the maracas).

Yes, Marika Hackman released a very good record with ‘We Slept At Last’. In fact, it remains the year’s most unsung debut, a shoe in for the Mercury that somehow got ignored. But beyond that, there’s one clear reason why 2015 has been Hackman’s year.

Maraca Hackman. The most ‘is this actually happening’ event to take place at this year’s Latitude. A potentially regrettable idea that could have gone too far, but actually ended up not being a disaster. For even agreeing to play Maraca Hackman, Marika deserves a medal. (Also, her maraca cover of Portishead is really good). Jamie Milton

Introducing... MARACA HACKMAN. We made @marikahackman play three songs for us at @officiallatitudefest. The first to guess each will win a DIY tote (p.s. we were entirely sober when conceiving this idea, honest) 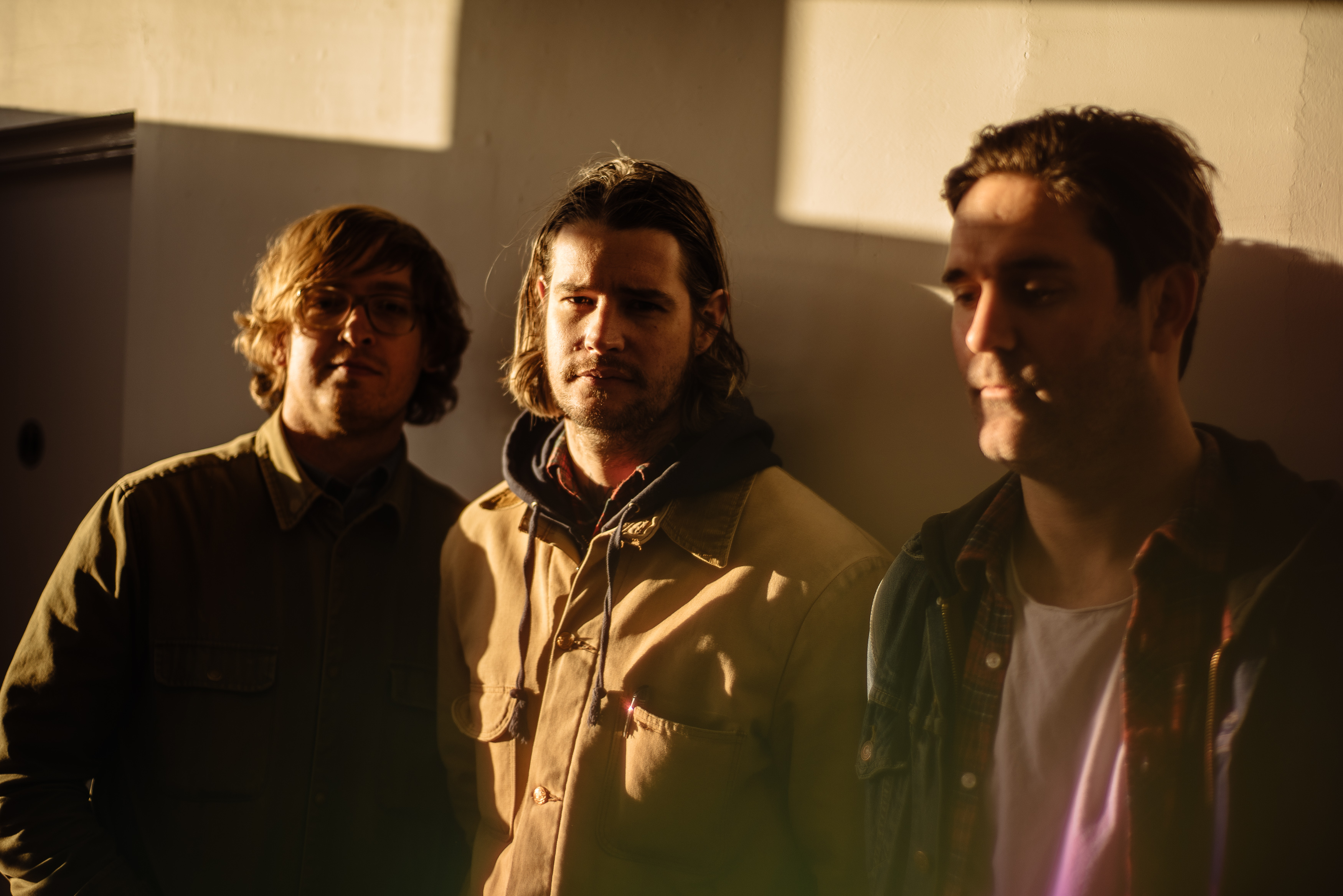 Canadians like noise: this much we can deduce from the slew of incredibly scuzz-drenched outfits that seem to burst out of the country. With their debut album – handily self-titled – METZ proved the theory again, with their burgeoning brand of punk rock. It was this year, however, that they took their well-worked formula and shaped it into something more direct, more defined and more immaculate. 'II' is exactly that: a furious affair that – according to our 5 star review – manages to pack an even “bigger punch” that its predecessor. And that's saying something. Sarah Jamieson

Read: DIY and Metz team up for exclusive 'zines. 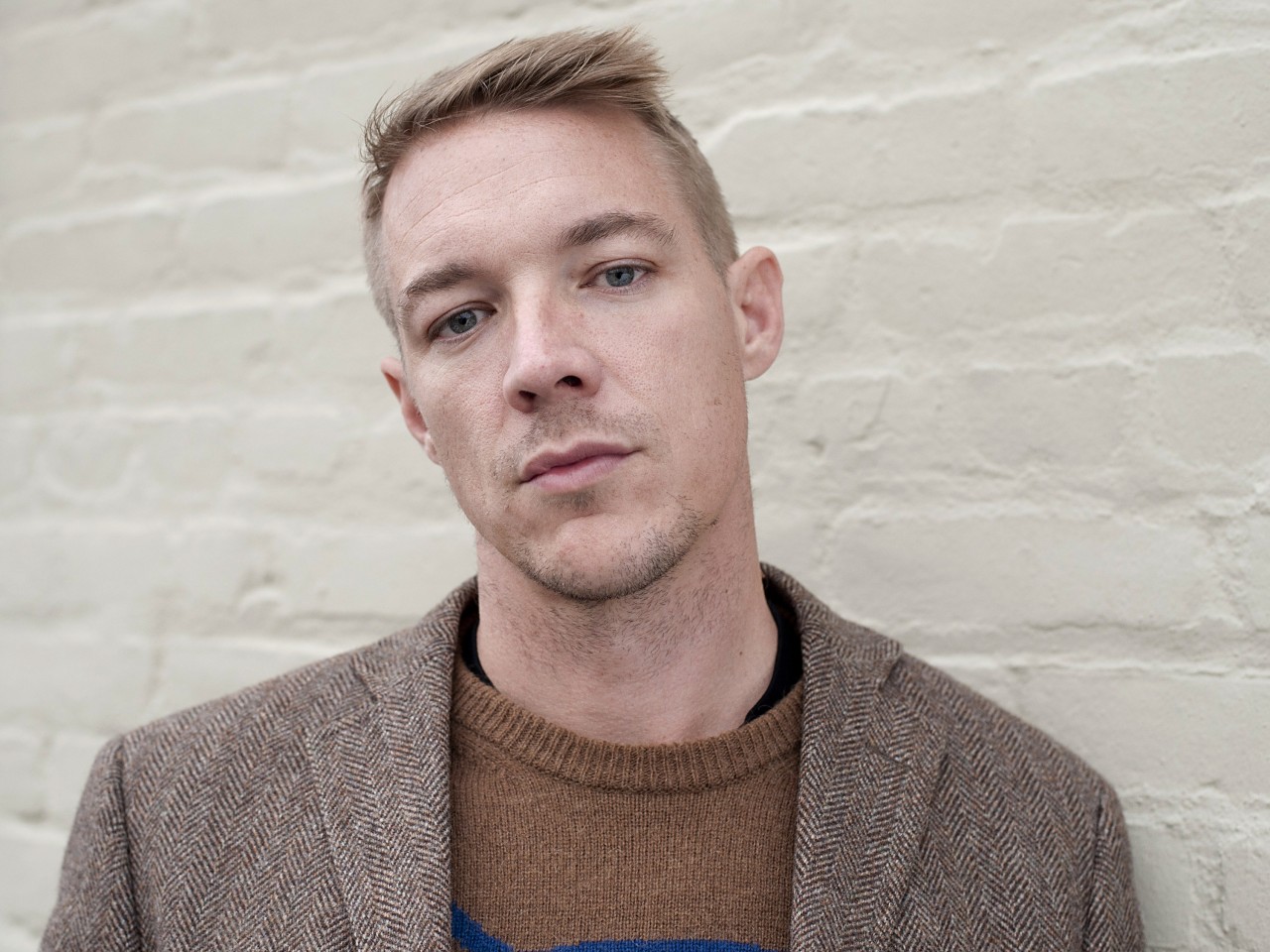 2015 has been another year where Diplo’s reached the production gold standard.

Q: Has there been a pop smash this year that hasn't been touched by the hand of Diplo? A: Yes, but you've probably been listening to his more than any other. Major Lazer and MØ's 'Lean On' – taken from June's 'Peace is the Mission' - is the most streamed track on Spotify OF ALL TIME. He repaid the favour with the Danish singer-songwriter's own 'Kamikaze', contributed to Madonna's (admittedly patchy) 'Rebel Heart', and because even all that wasn't enough for the super-producer, he and Jack Ü collaborator Skrillex managed to make Justin Bieber cool. Emma Swann

If there was ever a band that wouldn’t let a Mercury Prize go to their heads, it was Young Fathers. No sooner had they picked up the 2014 gong, they’d already finished follow-up ‘White Men Are Black Men Too’. Instead of caving into pressure or playing the unexpected move, it was the sound of a group refining the strengths of a debut and going several steps further in the same direction.

If their on-record form was already in fine shape, the same could be said about their live game. They established themselves as festival gems, future headliners in waiting who could balance abrasiveness with striking, timely speeches - like the one they gave about refugees in Bestival. Shame Gareth Gates isn’t a fan. Jamie Milton

Watching Glastonbury... Bands like 'Young Fathers' offend me. Is this talent? Is this musicianship? No. It's shit.