Having announced their ridiculously exciting comeback last year, immediately selling out a forthcoming 12-date tour, the return of The Streets continues with another new track: downbeat offering ‘If You Ever Need To Talk I’m Here’.

Based around a repeated chorus of “If I told you I needed you/ I really needed you”, it finds Mike Skinner in sombre form waxing lyrical over slow beats.

It follows the release of previous singles ‘Burn Bridges’ and ‘Sometimes I Hate My Friends More Than My Enemies’ at the end of last year, although word of a new Streets LP is still yet to be confirmed.

The Streets’ tour kicks off in Berlin on April 11th, and finishes up with three sold-out nights at London’s O2 Academy Brixton at the end of the month.

Currently, The Streets have not announced any summer festivals shows.

Listen to ‘If You Ever Need To Talk I’m Here’ below. 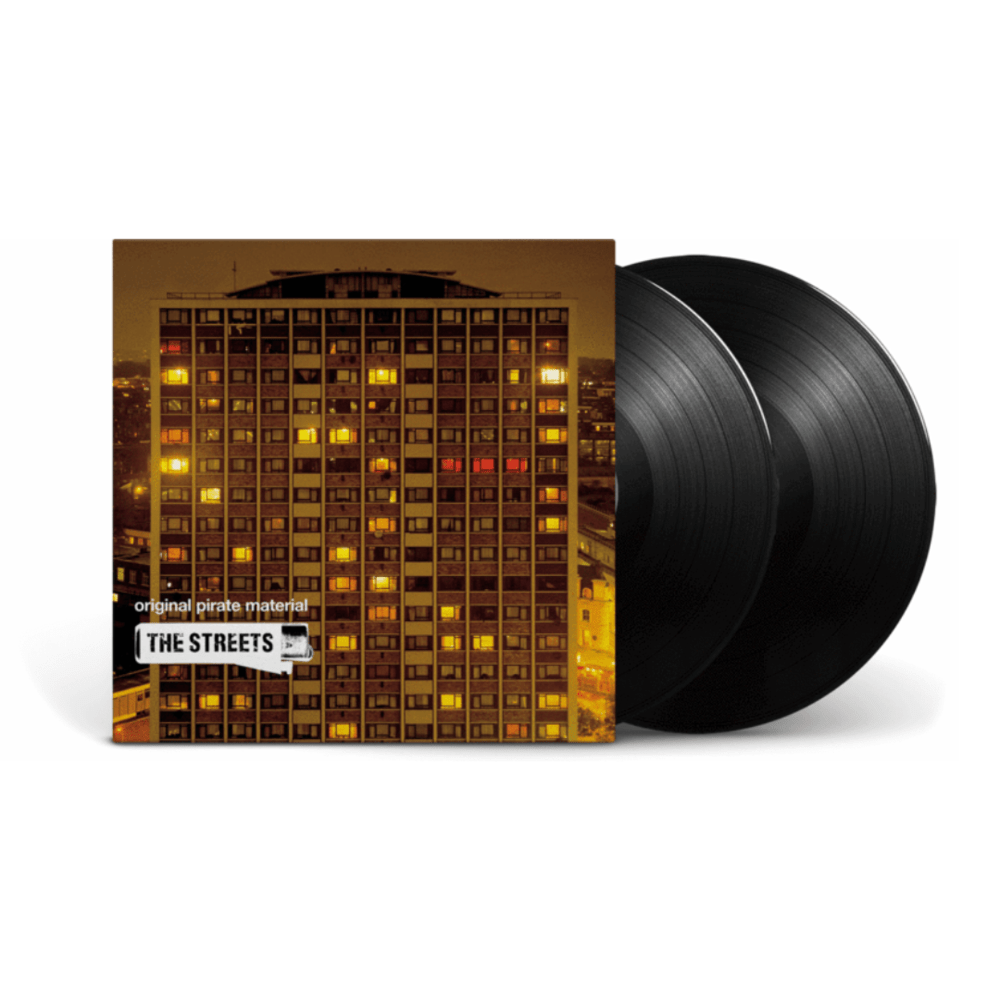 None Of Us Are Getting Out Of This Life Alive CD

The Hardest Way to Make An Easy Living Double Vinyl Mike Skinner and co are taking over Digbeth Mill this June.