Titled ‘Twentytwo in Blue’ - the band were 22 years old during the making of the record - the melancholy clothing colour is significant too. From start to finish, the trio are concerned with taking apart the worries and anxieties of being young in this uniquely terrifying time, marching soldiers and fast-approaching darkness peeking between the gigantic, celebratory rock‘n’roll. And during more tender moments - ‘I Was A Fool’ draws solid-gold pop out of emotional quicksand, just as Fleetwood Mac did on ‘Rumours’ - they progress leaps and bounds on from the foundations of their debut.

Recorded in a wire-strewn basement, ‘Human Ceremony’ was hardly a flawless debut, but the band’s real promise shone when they pushed their ideas to the realm of unencumbered, sprinting-before-learning-to-walk inventiveness. The follow-up, a more considered harnessing of all that raw potential, shows just what they’re capable of. 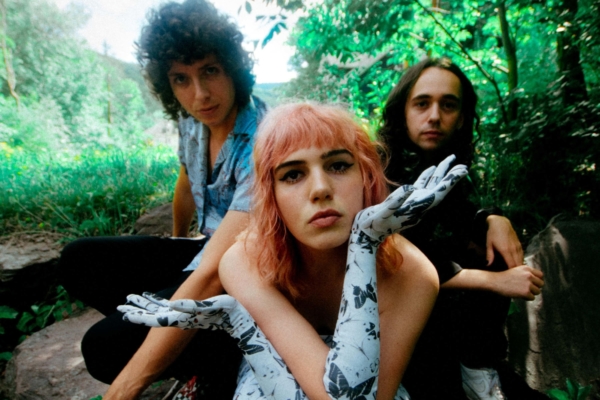 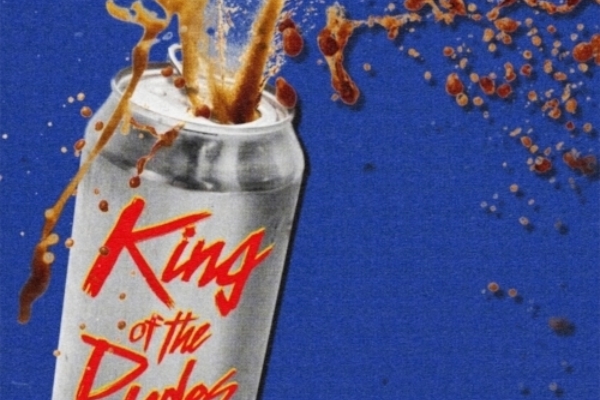 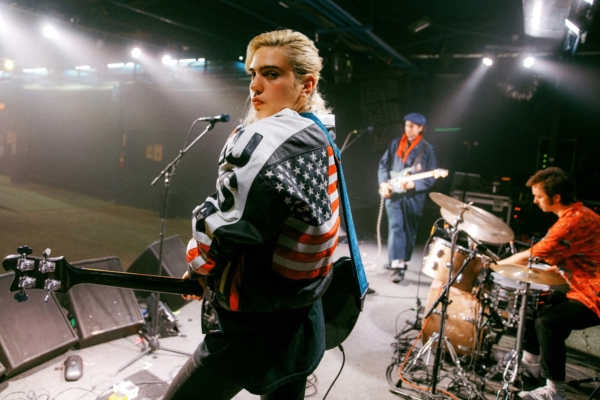 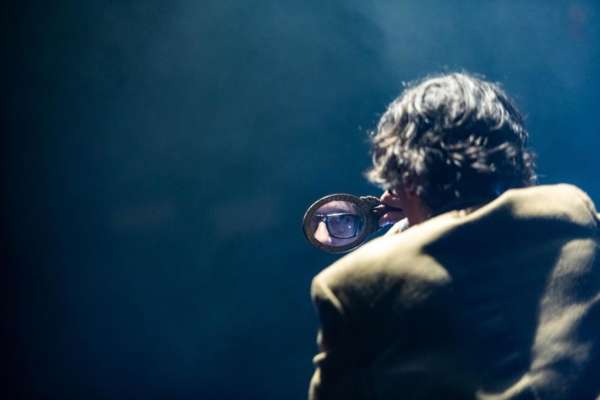