A long time has passed, and a lot of shit has gone down, since Mystery Jets first burst out over a decade ago. Back then, worrying about being in love with the girl ‘Two Doors Down’ was at the forefront of Blaine Harrison’s mind, but 11 years later, in the midst of our political shitstorm and now on their sixth album, Mystery Jets are ready to tackle troubles more head on than ever before. Opening with blistering guitar-smasher ‘Screwdriver’, a call-to-arms to fight the powers that be with love, it’s perhaps the best introduction to what ‘A Billion Heartbeats’ aims to achieve: to call out what’s going wrong and rouse people to stand up against the bullshit. The poignant ‘Hospital Radio’ is an ode to the NHS among growing fears of its privatisation, whereas the melodic title track describes with cutting frankness mankind’s need to step up and confront what’s happening in the world. But there’s a sincerity that shines through every song, and, above everything, it’s a rallying call for change and action and a hopeful outlook on what’s to come. “Be who you needed when you were younger,” Blaine implores on the stirring ‘History Has Its Eyes On You’, an inspiring message from what is set to be an undoubtedly influential album. 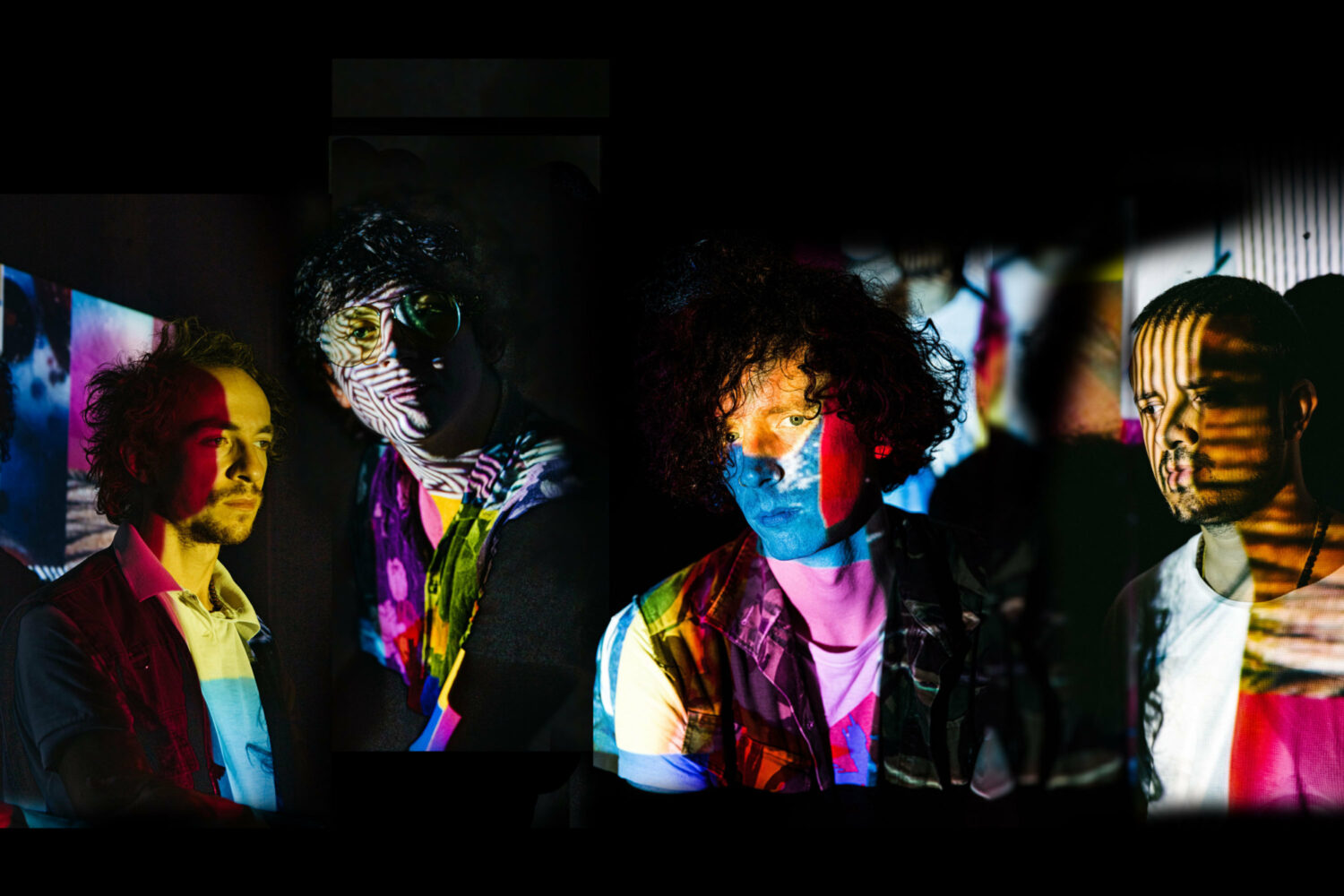 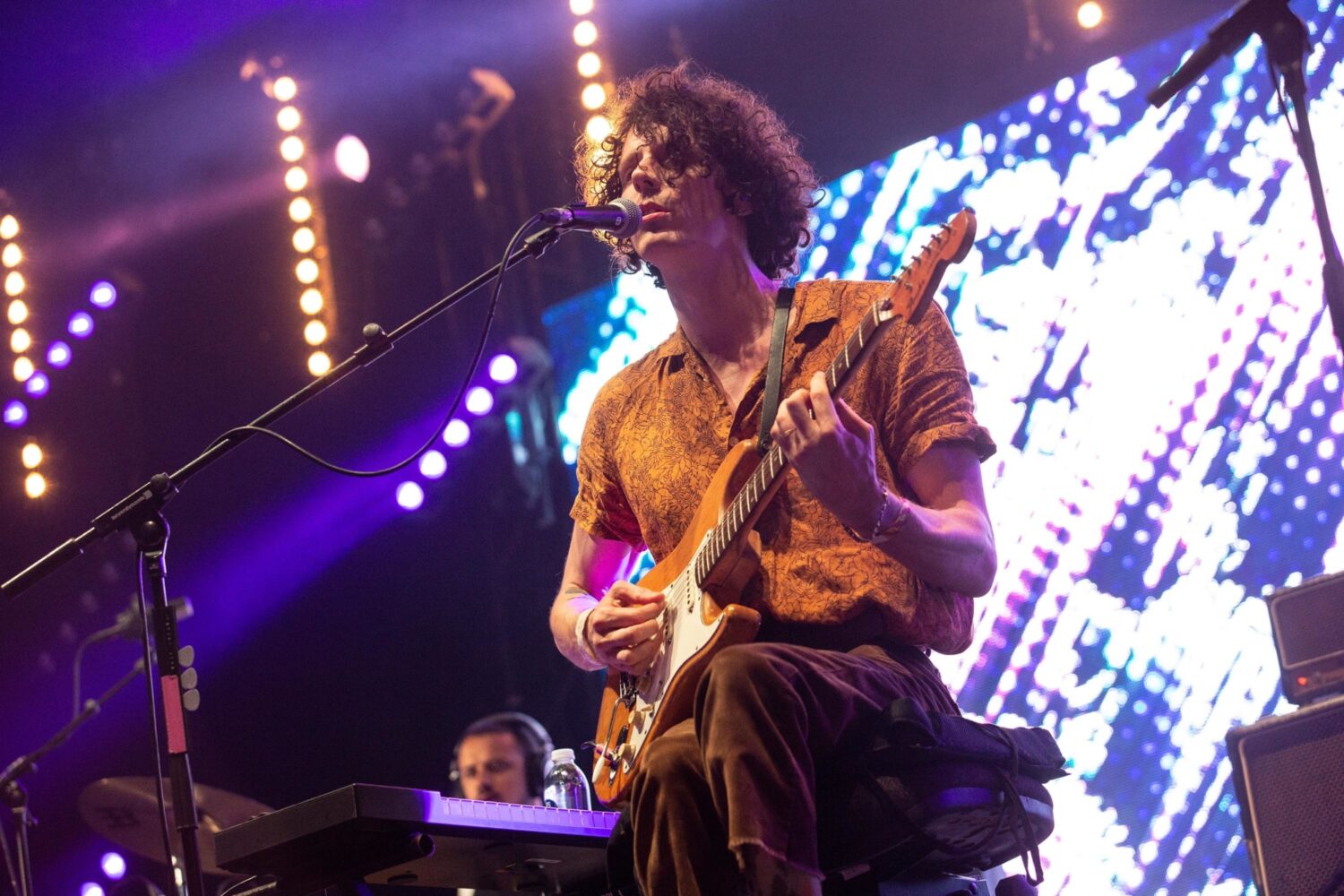 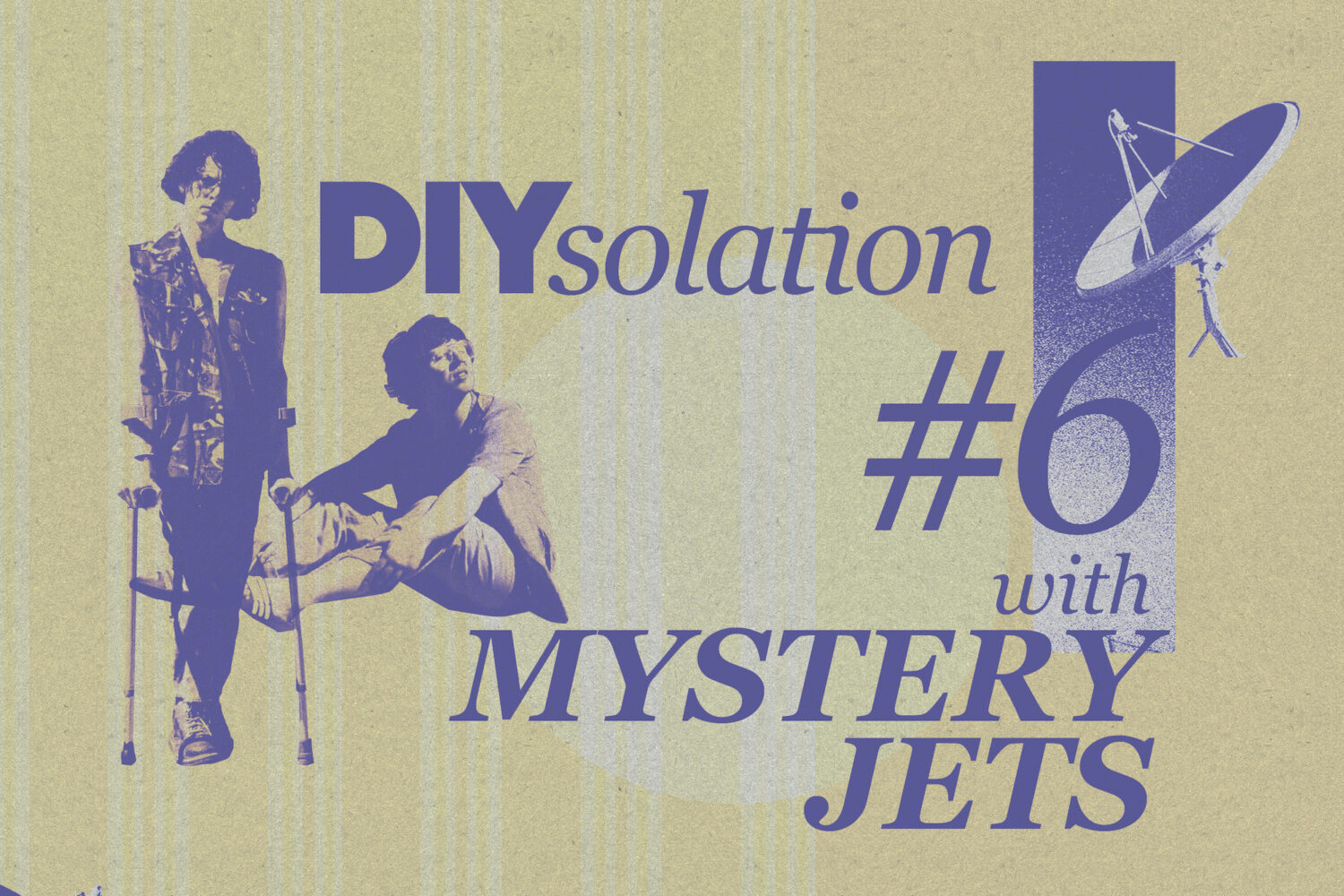 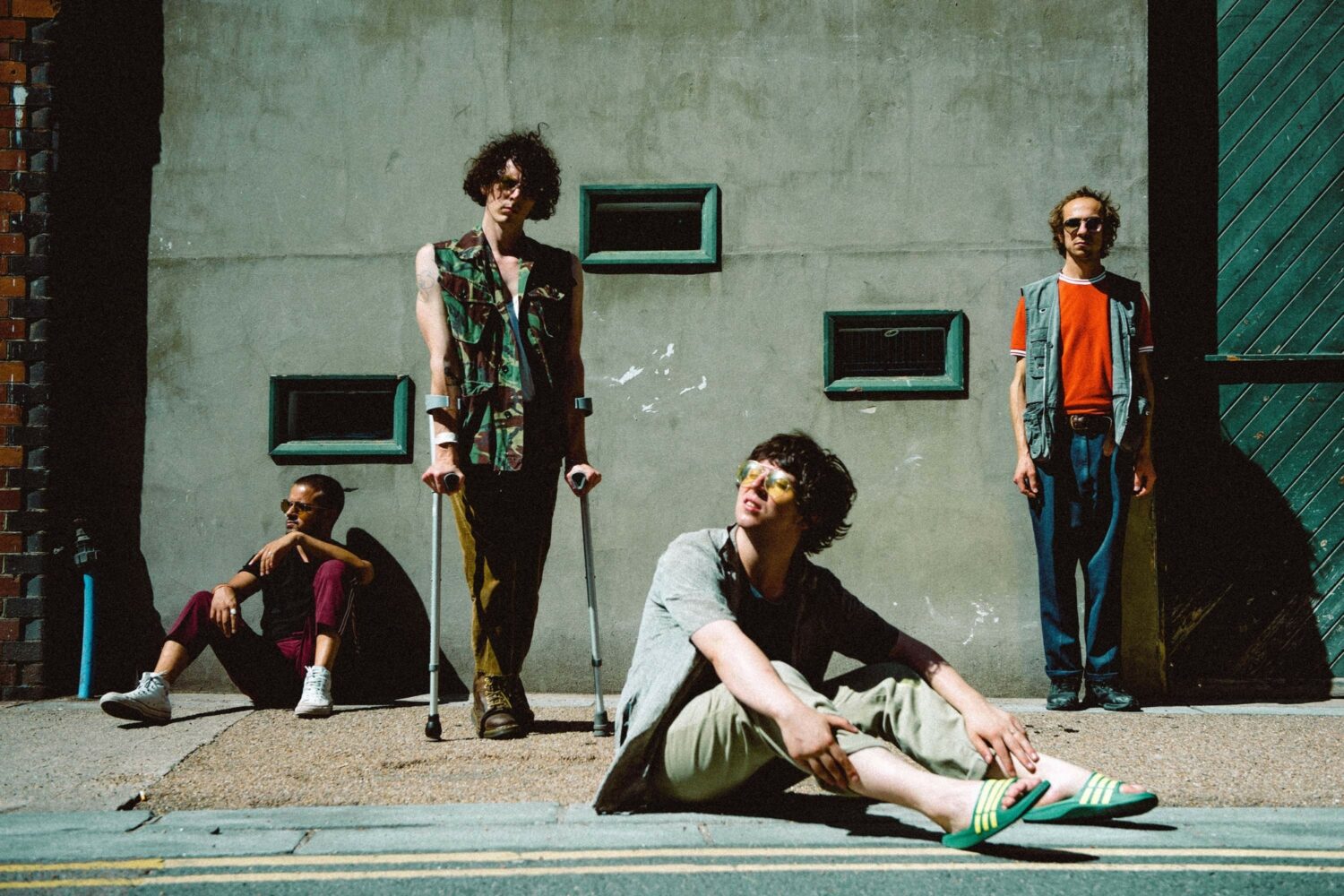