Two years on since the release of their triumphant debut ‘Songs Of Praise’, Shame have announced that its long-awaited follow-up, ‘Drunk Tank Pink’ will be arriving on 15th January via Dead Oceans!

Inspired by a moment of realisation when frontman Charlie Steen realised that drinking and partying weren’t actually going to solve all of his problems, he told us back in February, “A lot of the album is about how, after those two years of touring, I had to get used to waking up in my flat, going to Sainsbury’s, eating some pasta, falling asleep and that just being the day. I still wanted to go out and get fucked every night and make every moment a party because it was a spare moment. I had a form of stability again and I didn’t know what to do with it.

“Lyrically, [it’s made the new album] more about identity; a lot of my friends are all in similar positions where you’re at an age where people are a bit anxious and there are tidal waves of emotions as to where you wanna go in life or what you wanna do,” he continued. “It’s interesting that you can meet all these people around the world, but everyone’s still having these common thoughts. It doesn’t matter what someone’s doing or who they are, it [boils down to] each unique individual’s purpose.”

Sharing the news alongside brand new track ‘Water In The Well’ and the news of a socially-distanced tour (dates below), we’ll also be handing over our DIY Instagram passwords to the band tomorrow (19th November) to get a bit more goss about the album. Tune in then! 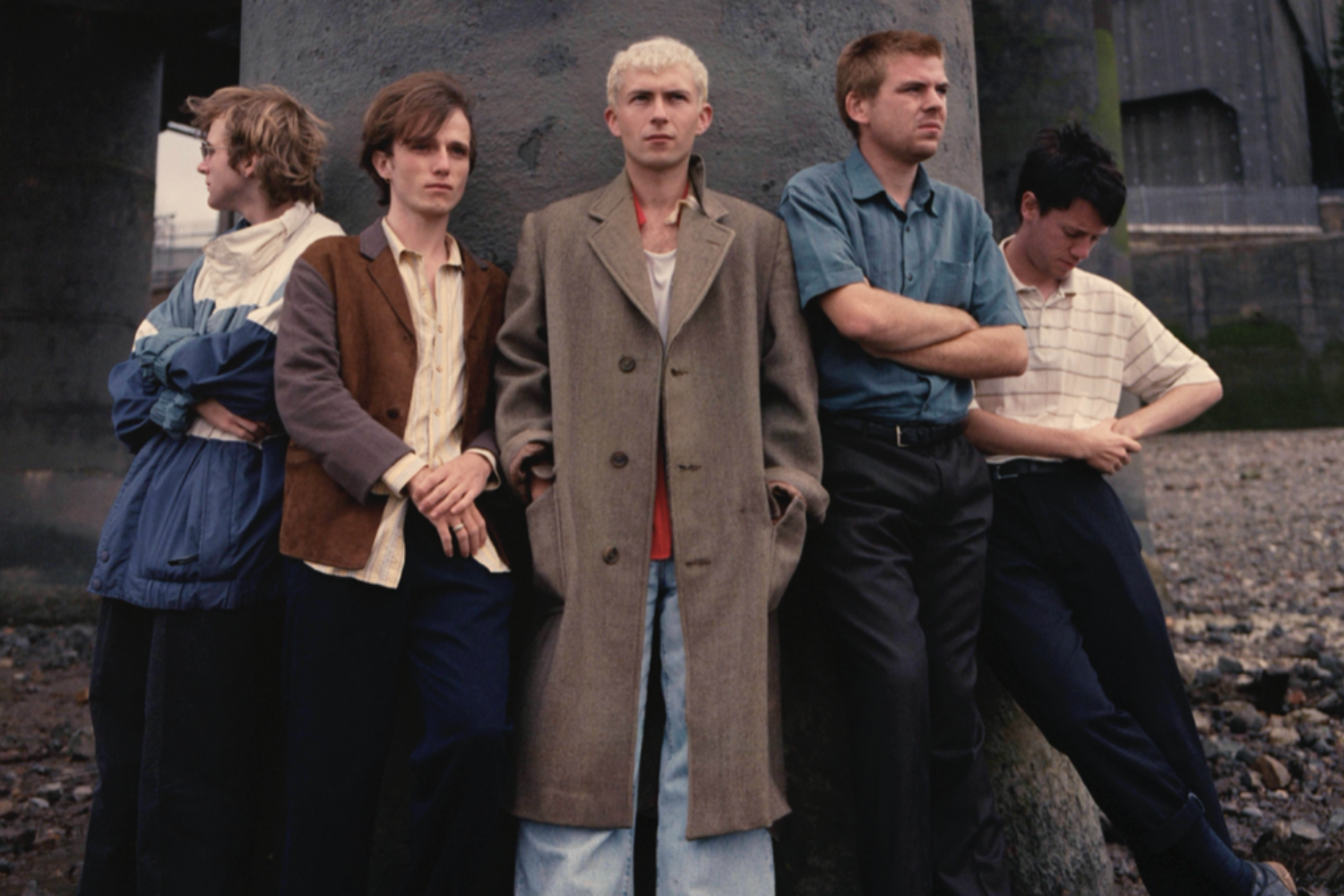 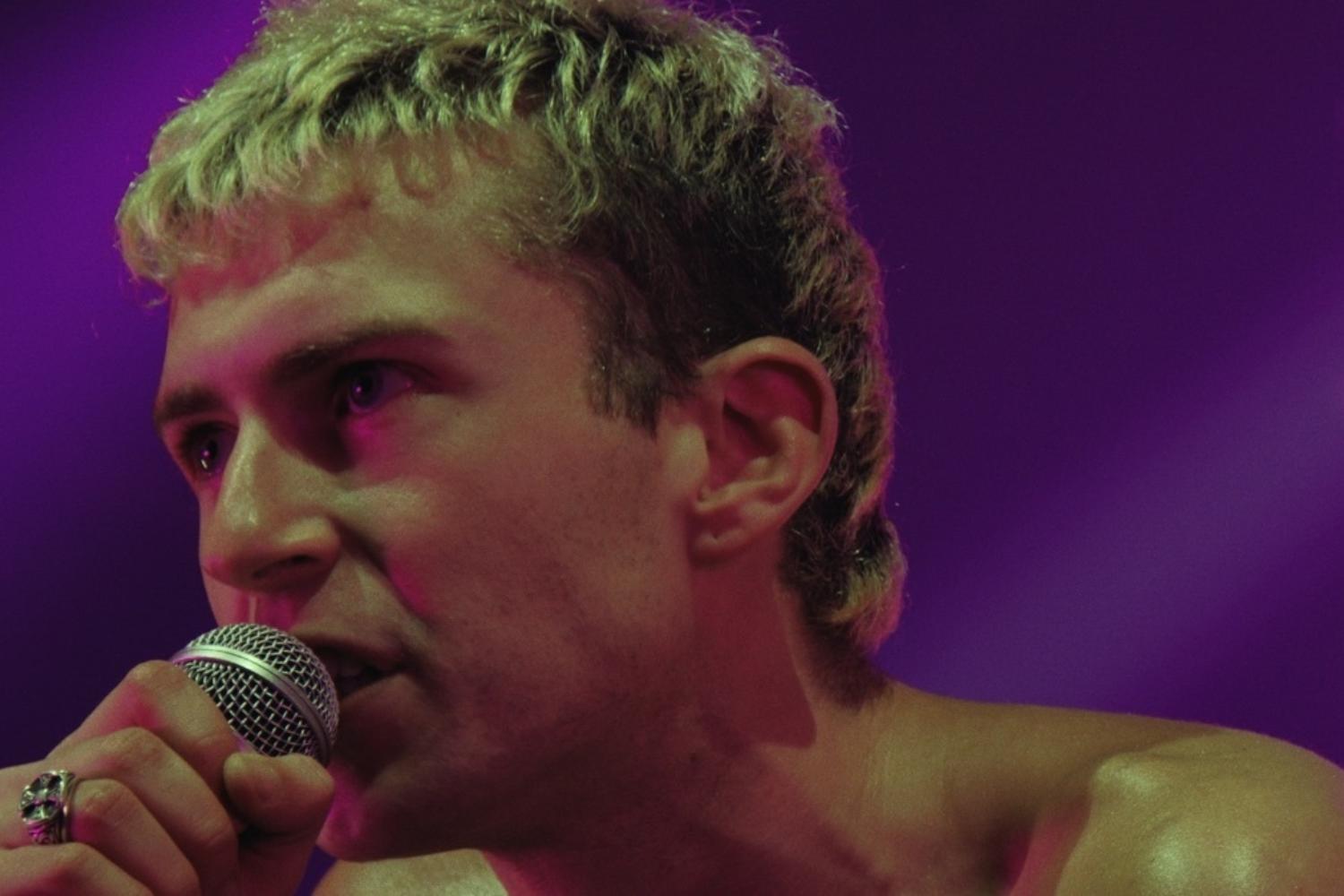 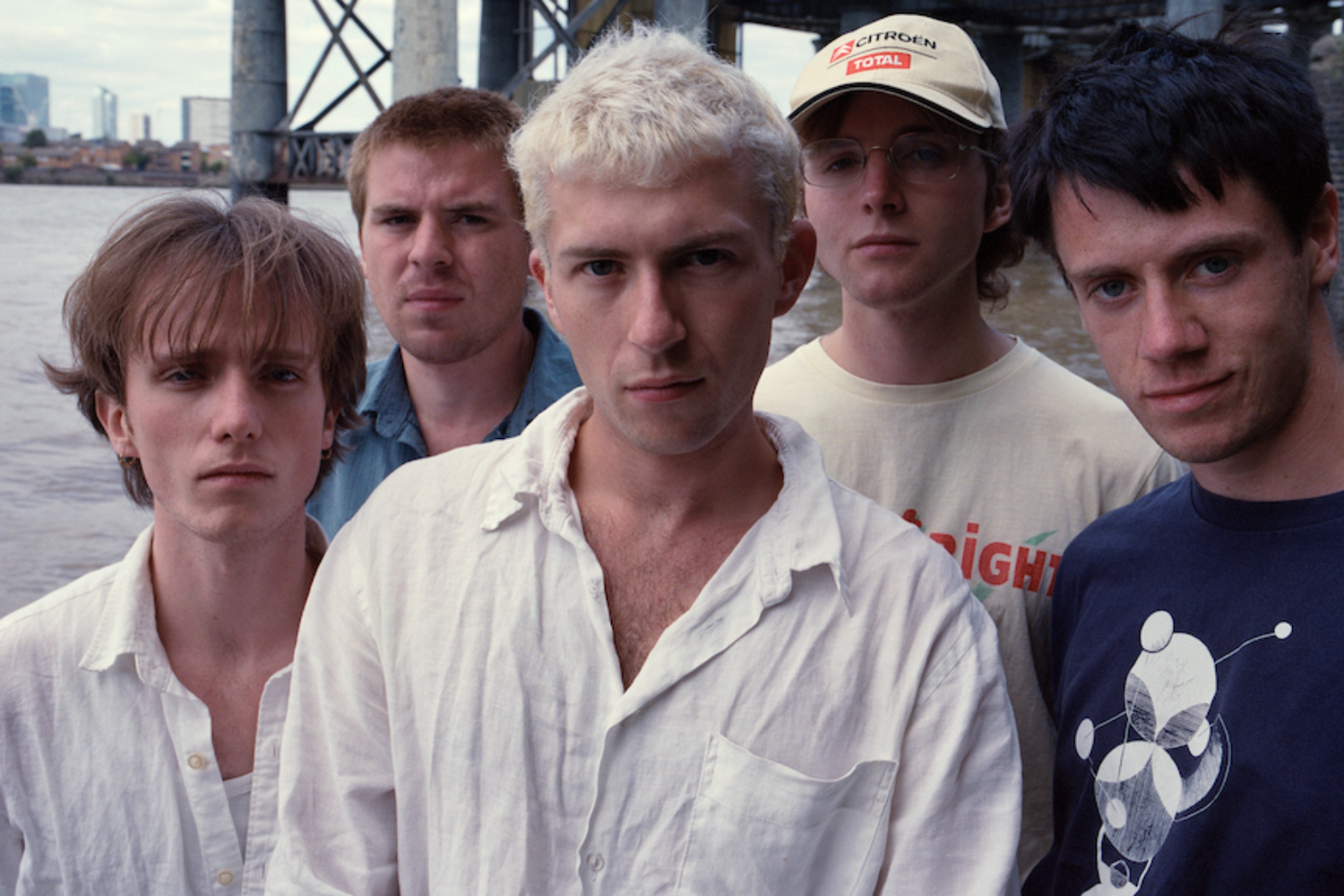 Anything But… with Shame’s Charlie Steen