Titling your fourth album ‘Greatest Hits’ is arguably both brave and ballsy in equal measure, but for Texas trio Waterparks, a move such as that feels almost like business as usual by now. Following on from their ambitious 2019 record ‘FANDOM’ - which saw them take a self-aware dive into the fickle nature of fame and stan culture - their latest release is as bold a gesture as its title suggests. From the frenetic rapping of ‘Numb’ to the starkly classic piano intro of ‘Snow Globe’, via the self conscious monologue of ‘Just Kidding’, the band flit between sonic styles with the blink of an eye - like musical magpies, continually drawn to shiny new elements - making ‘Greatest Hits’ feel like a whirlwind of genres and textures that far exceed the “pop rock” label that’s been placed on them. Even in its extreme eclecticism - take the electronic-drenched ‘The Secret Life of Me’ - there are chorus gems, tailor made for massive singalongs. But while, on the whole, the impact of their whip-smart offerings is striking, throughout the album’s staggering seventeen tracks, it does become easy to get a little lost. Brave and ballsy? ‘Greatest Hits’ absolutely is, but will it live up to its grand ambitions? Only time will tell. 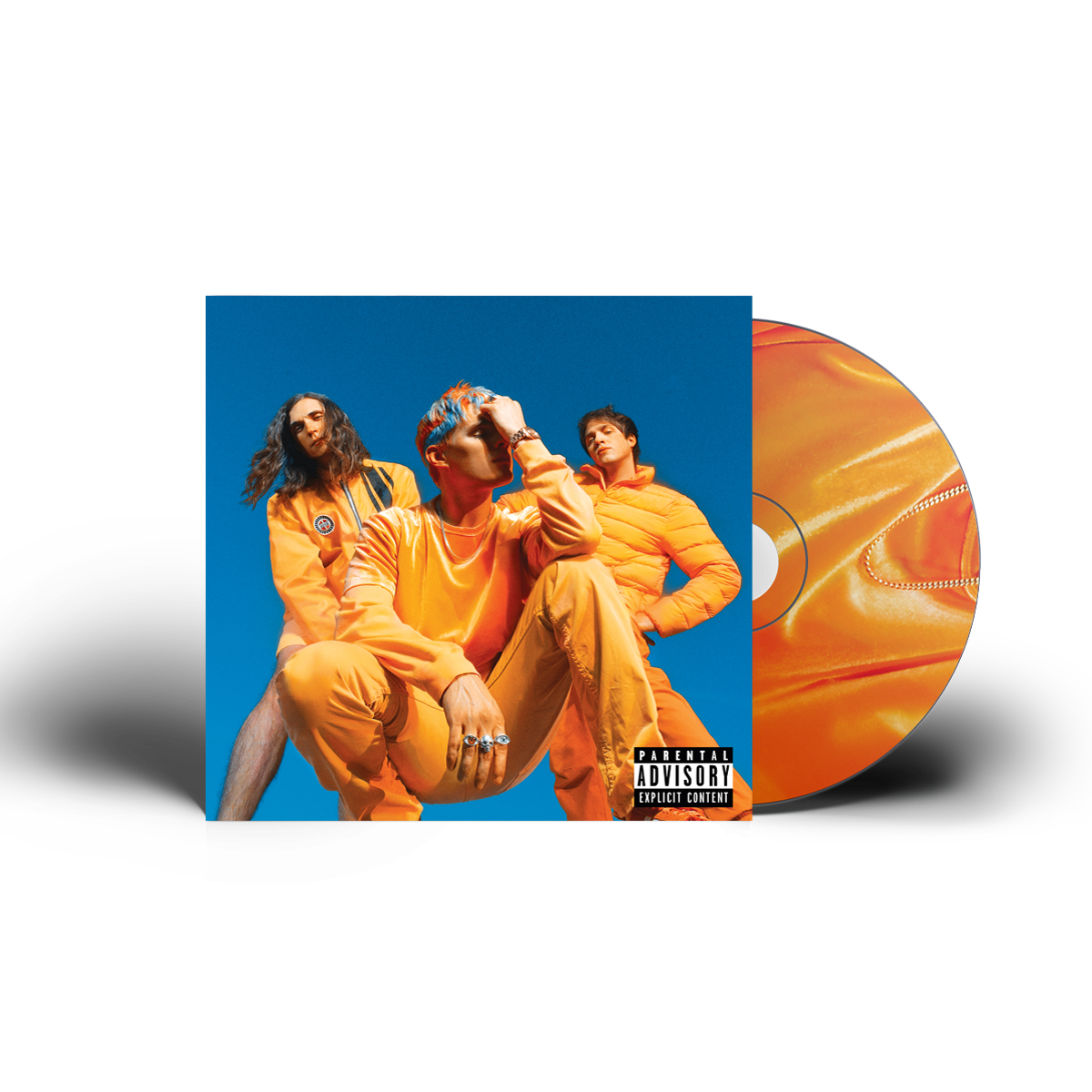 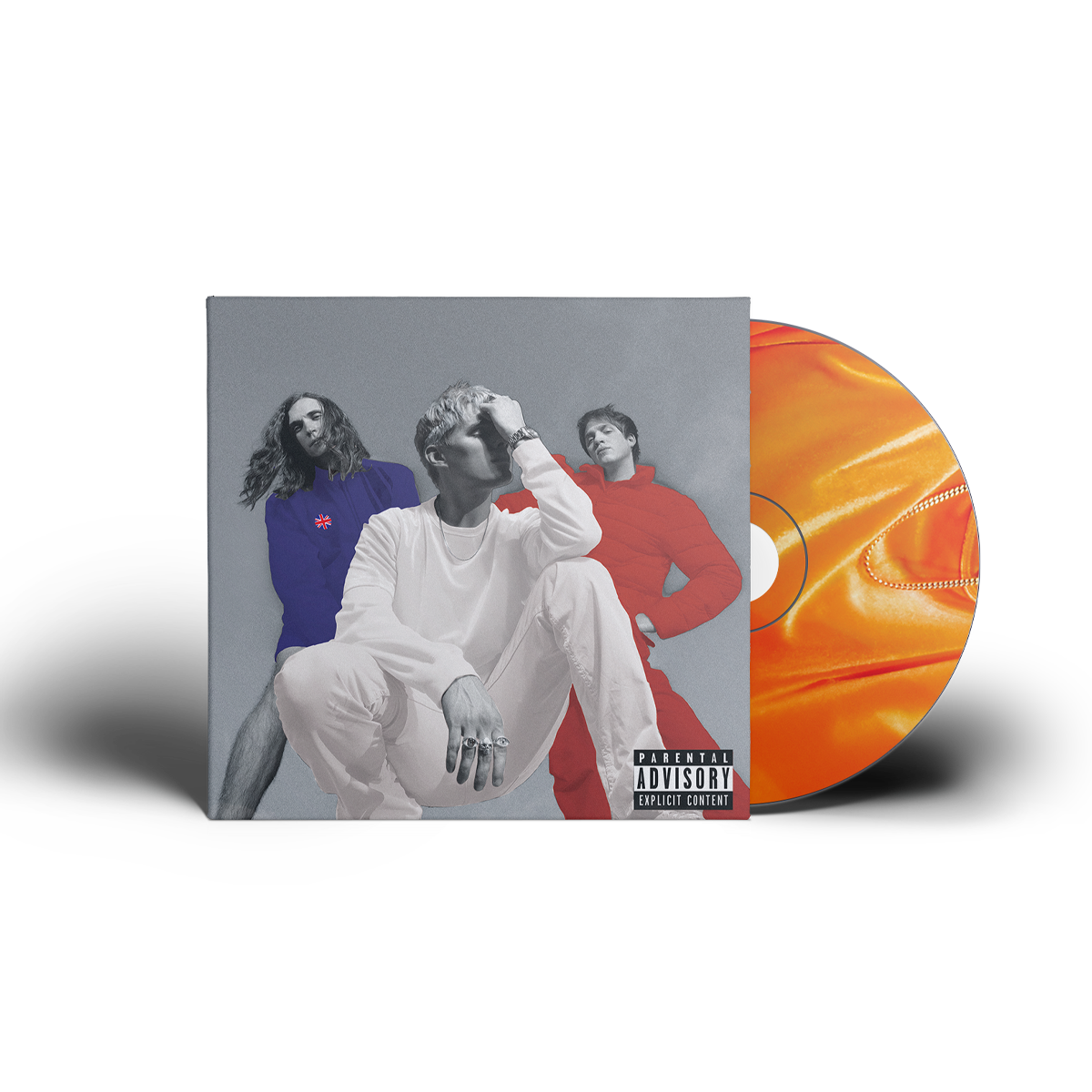 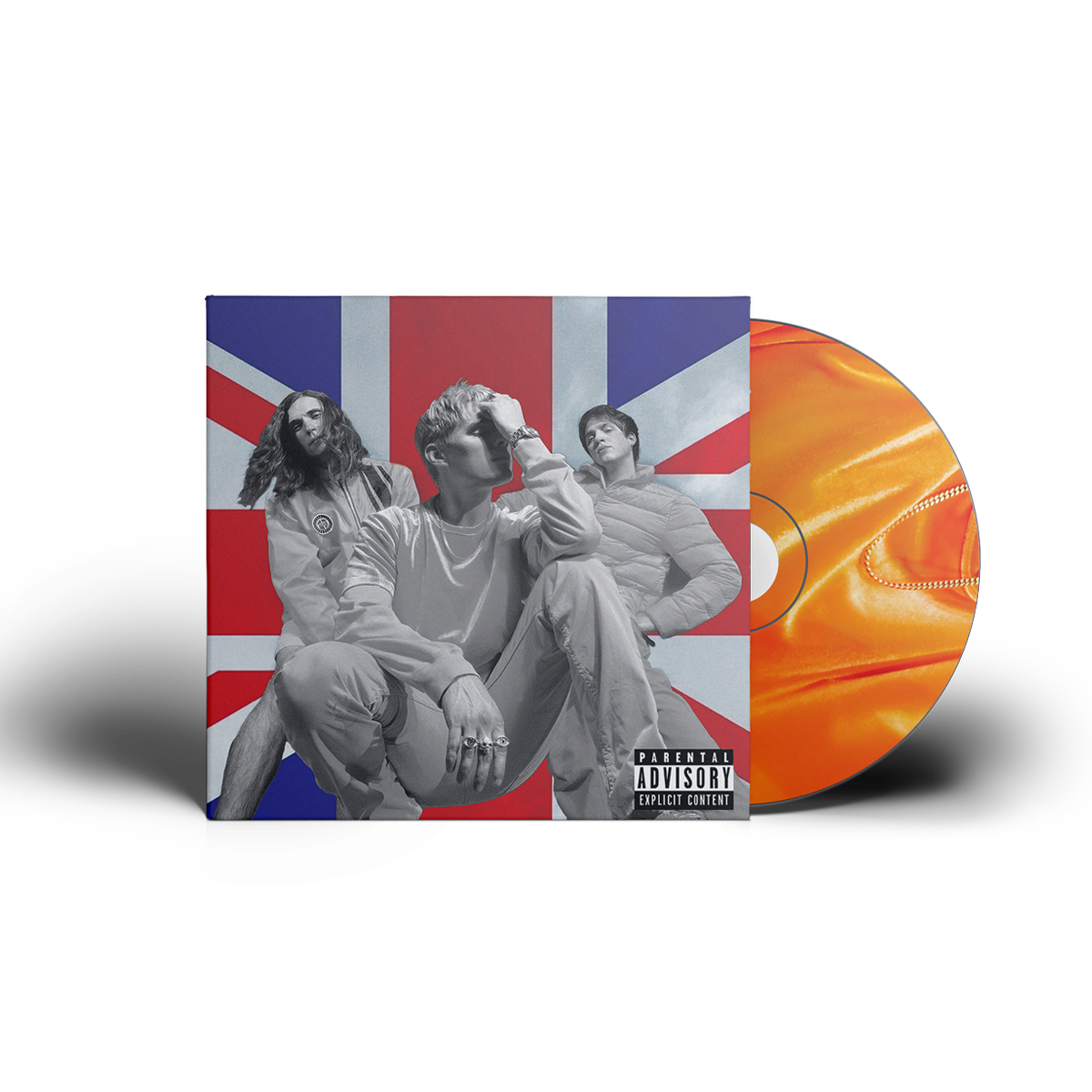 Waterparks share ‘Stupid For You’ from album ‘Double Dare’