The first single from their forthcoming third album - the follow-up to 2014’s ‘Royal Blood’ and 2017’s ‘How Did We Get So Dark?’ - which is set to land next year, Mike Kerr says, “It was the moment something started to click - where we started playing over those much more rigid dance beats. The breakthrough was realising that there was real common ground between that and what we’d done before. It’s that AC/DC aspect: where the quality that makes the riffs seem so cutting is because of that beat.

“Although on the surface we were stepping outside what we’d done before, it didn’t feel at all unnatural; it felt like we were returning to music we’d loved from the very beginning: Daft Punk, Justice, things that were really groove-orientated. It was all about the beat. It felt like familiar territory, but something we’d censored in ourselves.”

“When we first broke out, there were only two elements to the band,” Ben Thatcher adds. “I didn’t just have to carry the beat, I’d have to colour in the changes. We were both bearing a lot of freight, sonically. But this was a different challenge; less varied, maybe, but so satisfying as a drummer.” 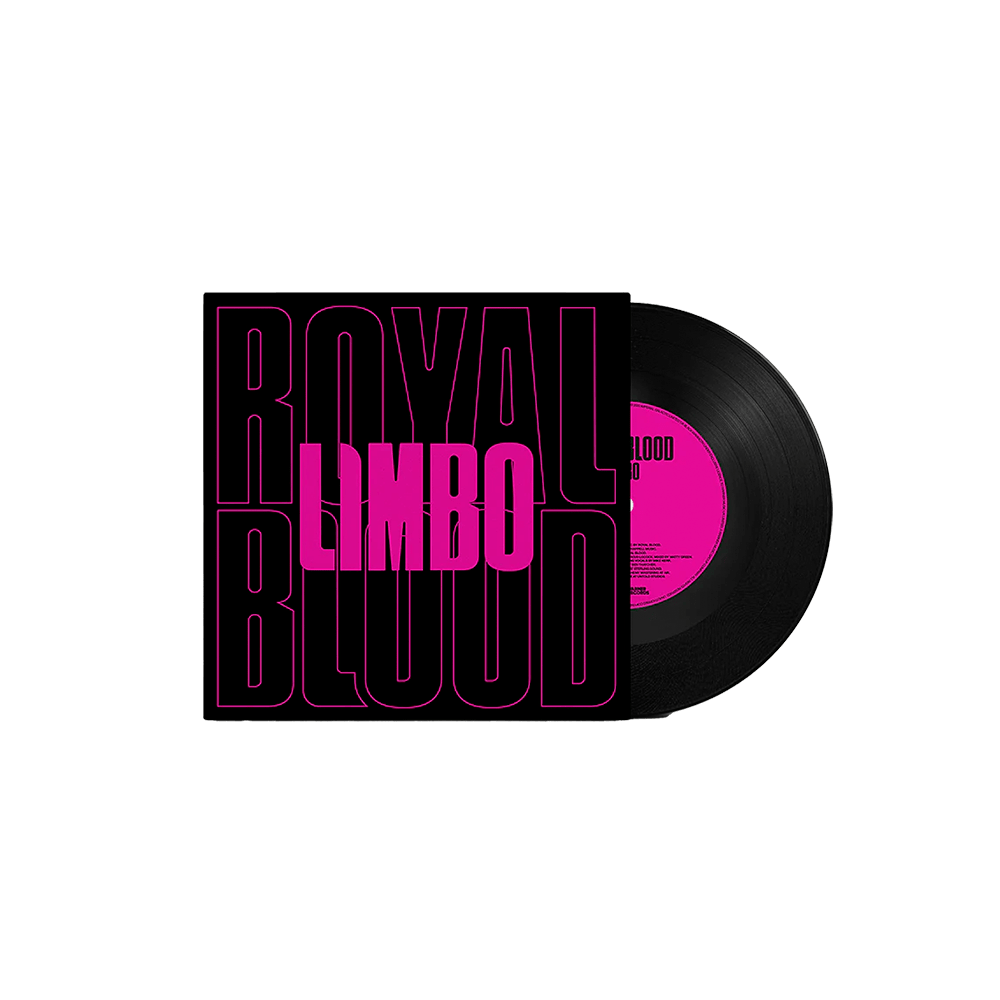 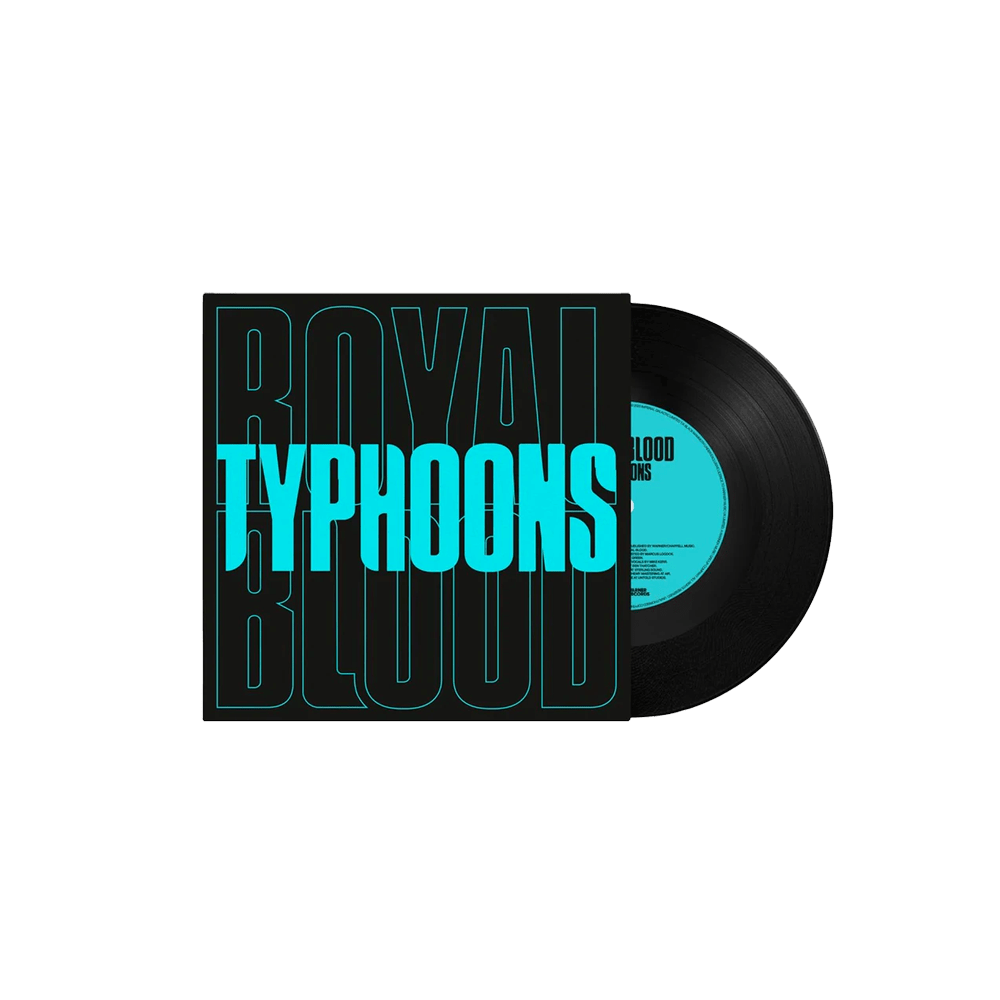