Since its induction in 2003, ETEP - aka the European Talent Exchange Programme - has worked alongside Dutch tastemaker festival ESNS to help new artists break through on the European festival circuit.

Putting some of the continent’s most exciting new talent in front of thousands of eyes, ETEP has helped over 1,500 artists across 37 countries book festival shows over the years. And just because 2021’s event was a little different because of you-know-what, doesn’t mean their aims were any less high.

Recording remote sets from their hometowns, this year’s ESNS featured performances from over 100 emerging singers and bands, with ETEP tracking the most promising artists in the eyes of festival bookers.

And to get an even bigger fix of the festive stars of tomorrow, head to the ESNS website, where you can rewatch the entire festival at your leisure. 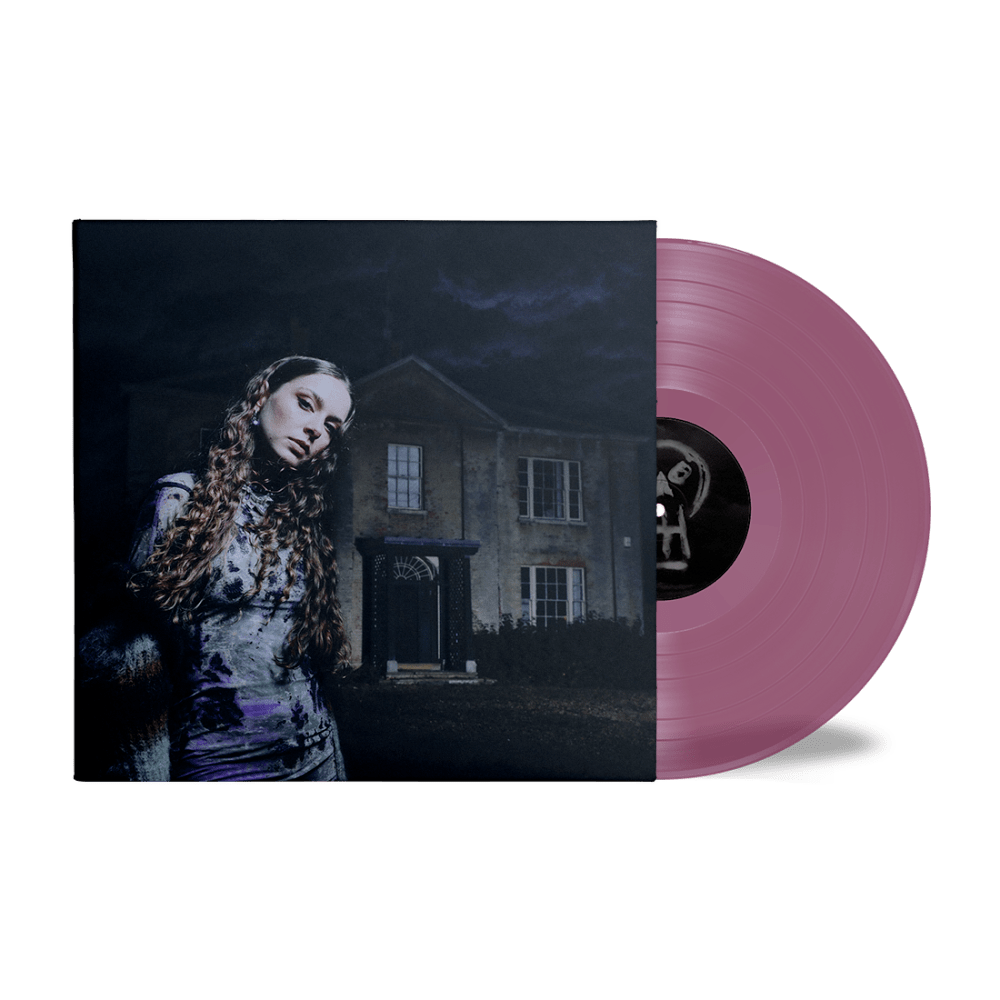 Can You Afford To Lose Me? Translucent Purple Vinyl