Debut album ‘WHEN WE ALL FALL ASLEEP, WHERE DO WE GO?’ will come out on 29th March via Polydor, and the youngster performed a brilliant version of the track from which the album’s title is taken.

“When we made ‘bury a friend,’ the whole album clicked in my head,” Billie explains of the song. “I immediately knew what it was going to be about, what the visuals were going to be, and everything in terms of how I wanted it to be perceived. It inspired what the album is about.

“‘bury a friend’ is literally from the perspective of the monster under my bed. If you put yourself in that mindset, what is this creature doing or feeling?” She continues. “I also confess that I’m this monster, because I’m my own worst enemy. I might be the monster under your bed too.”

Watch her play ‘bury a friend’ for Radio 1 below. 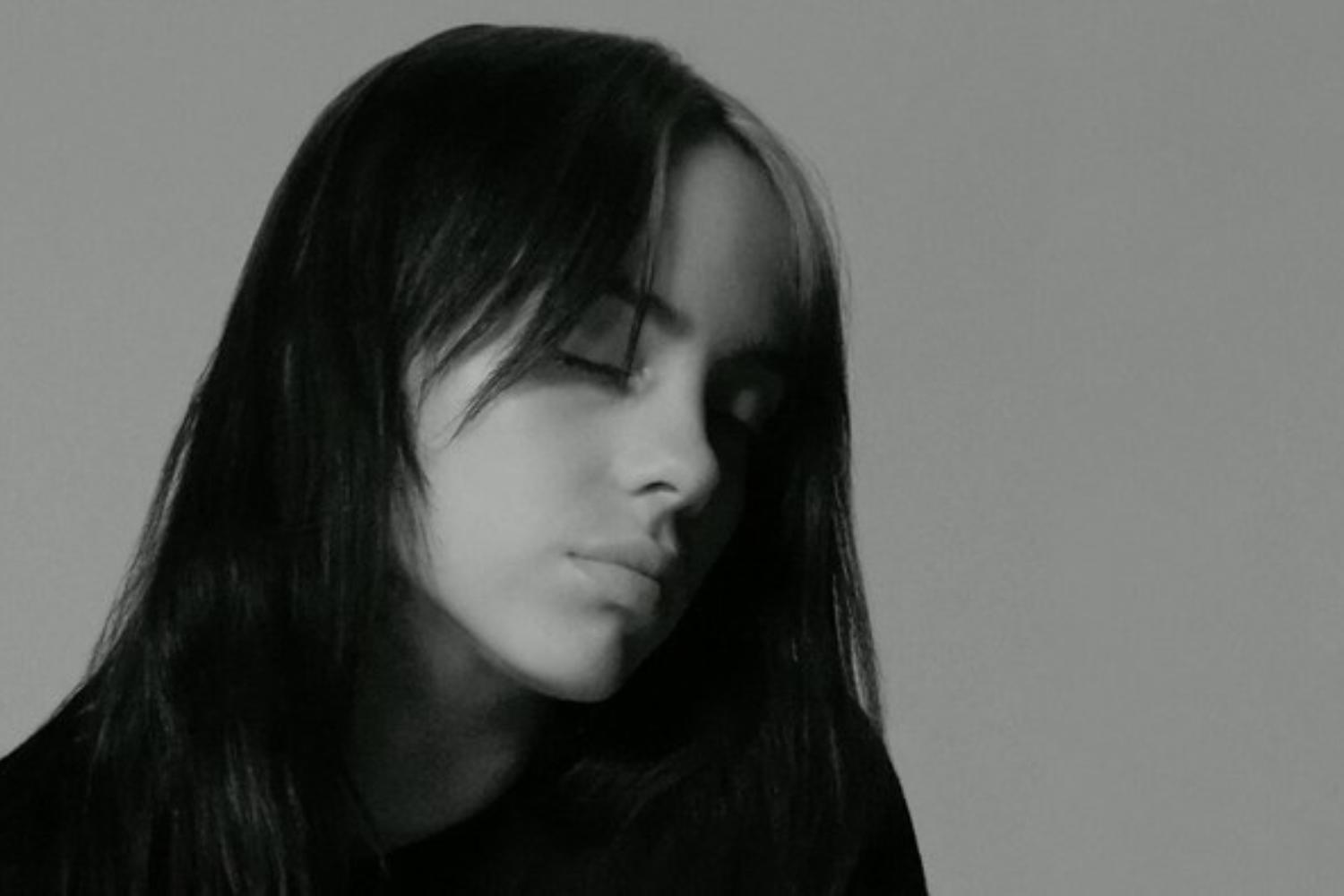