There’s something about FISH. Opening the third of four ‘Hello 2016’ DIY bills this January, they’re as raw as they come. The North London four-piece make amped-up, frustrated grunge, the kind that goes from barely there undertones to all-out force in a split second. Asha Lorenz fronts with a strange intensity. Every so often when she’s not staring down at pedals, she’ll eyeball someone in the crowd and give them a ‘don’t mess’ look. It’s too early to judge FISH. They have a charm that suggests they’ve rehearsed just a handful of times and that they’re fresh out the basement. But sitting beneath the rough edges is a determined streak, a devilish edge that exists somewhere between early Wolf Alice and a fireball-breathing Speedy Ortiz. Give them a year or two and they’ll be everywhere.

Next up, GIRLI is one of a kind. Where else do you find tampons, condoms, tracksuits and a beat tape? “YAAAAAAS TEAM!” shouts the newcomer and her MC, the epitome of confidence. For the past two months, the teenager has been making London-stamped, all-guns-blazing pop, the kind you’d live by if you had zero reservations and lived life in the fast lane. GIRLI does exactly this. She encourages opinion, whether it’s fandom or all-out disgust. The Old Blue Last has never seen anything like this before, and it’s evident which side of the fence everyone sits by the end of her set - it’s a bonkers, enraptured mess. There’s even a stage invasion. GIRLI fever has begun. 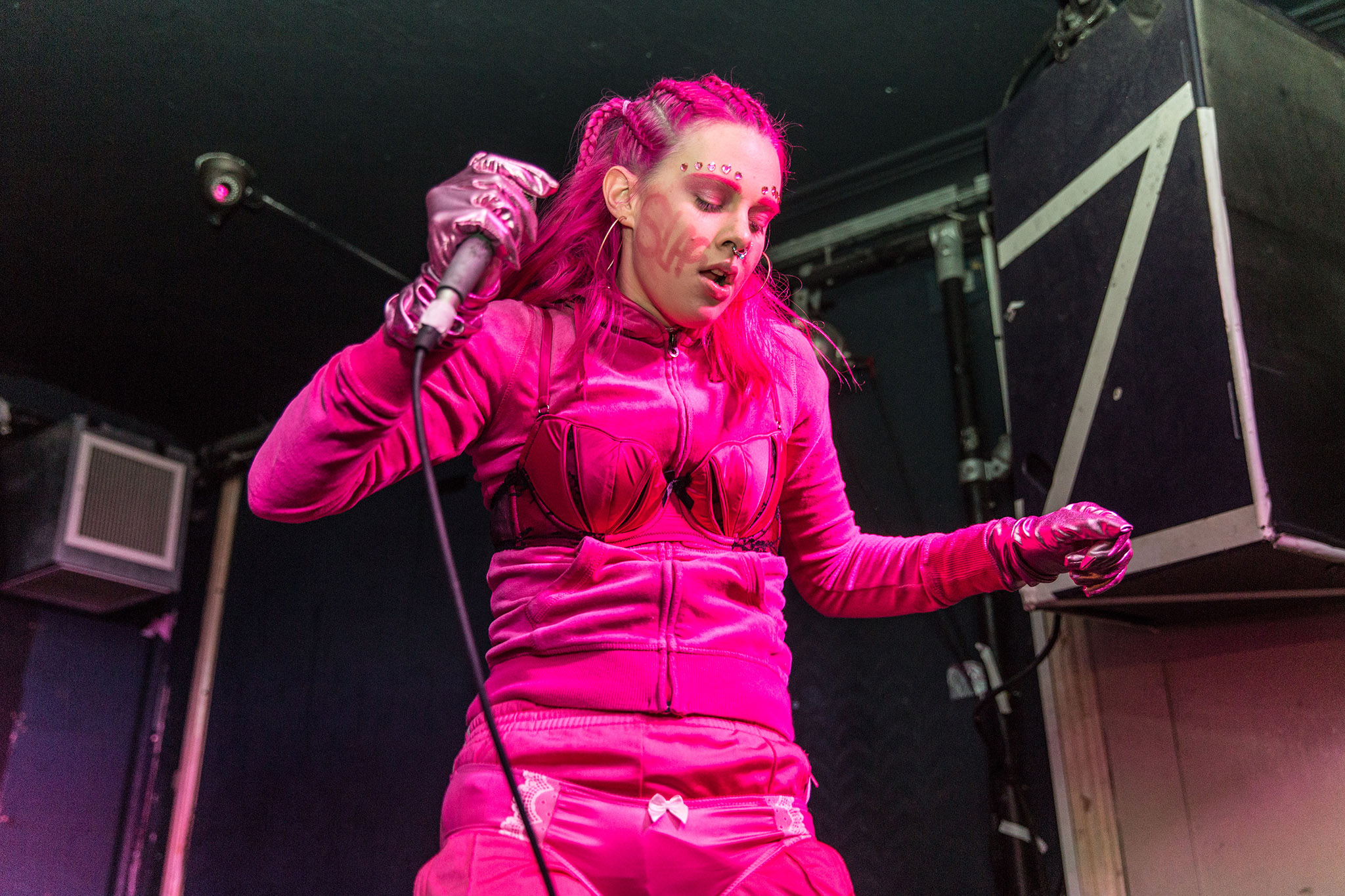 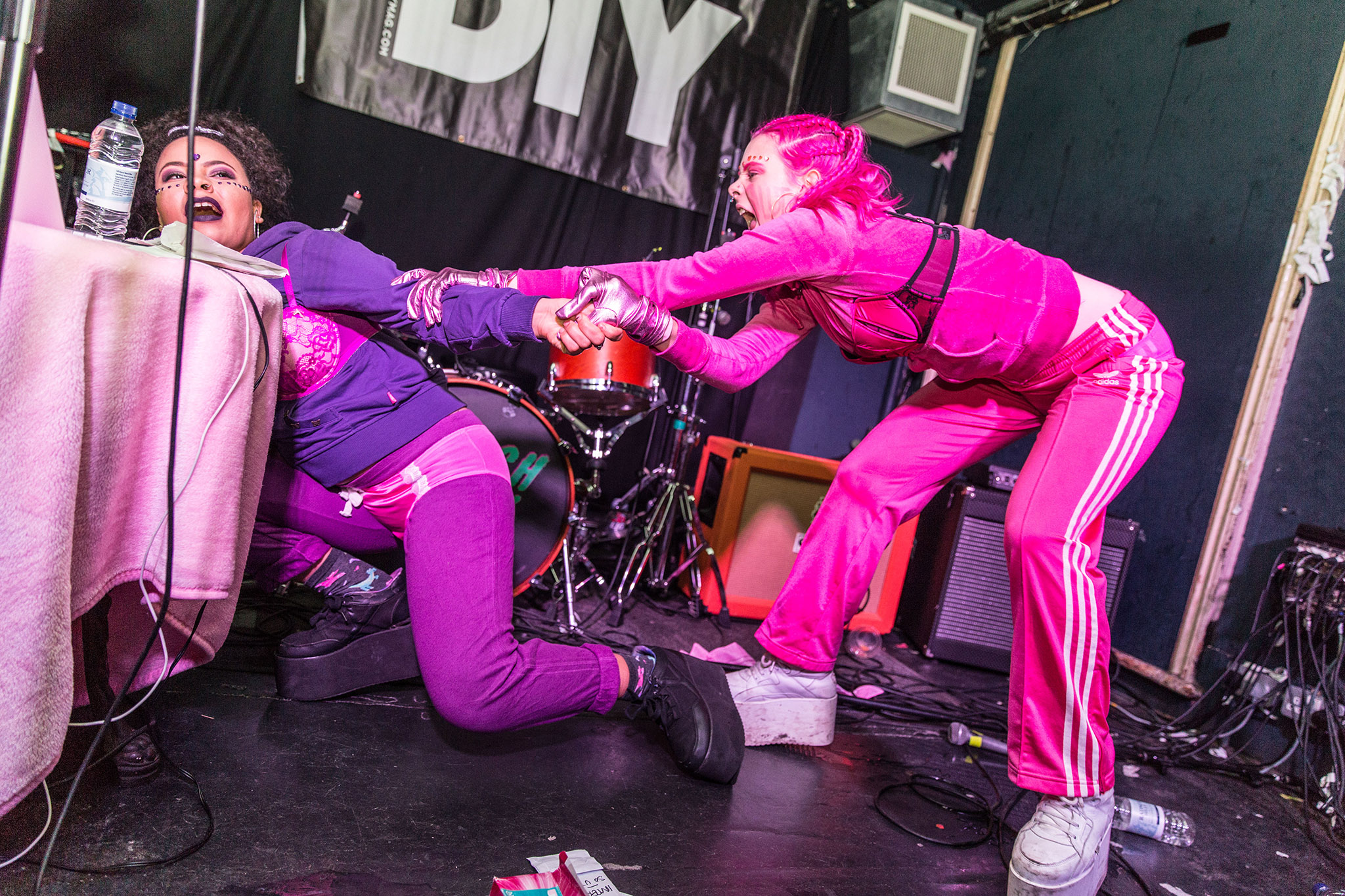 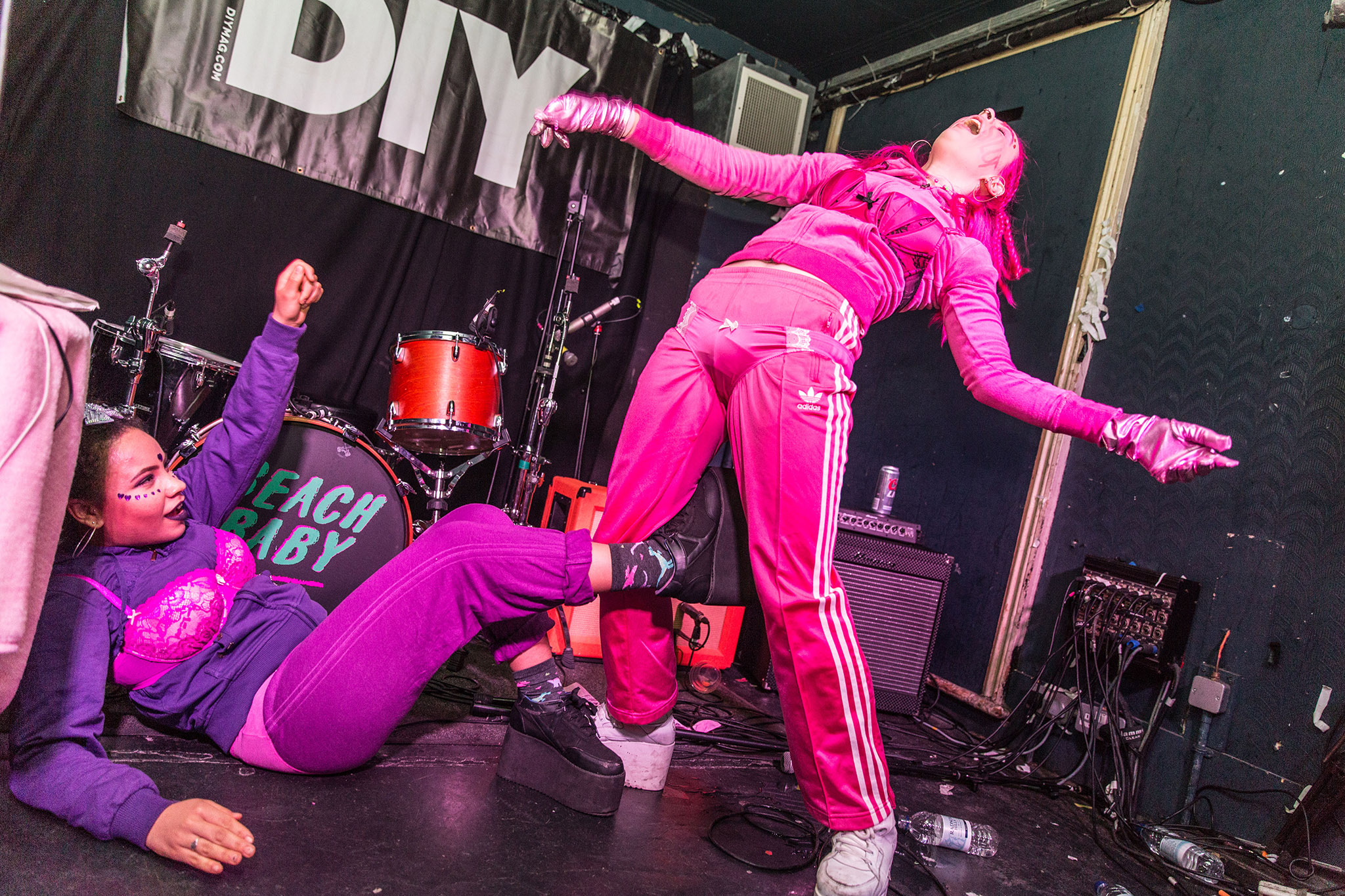 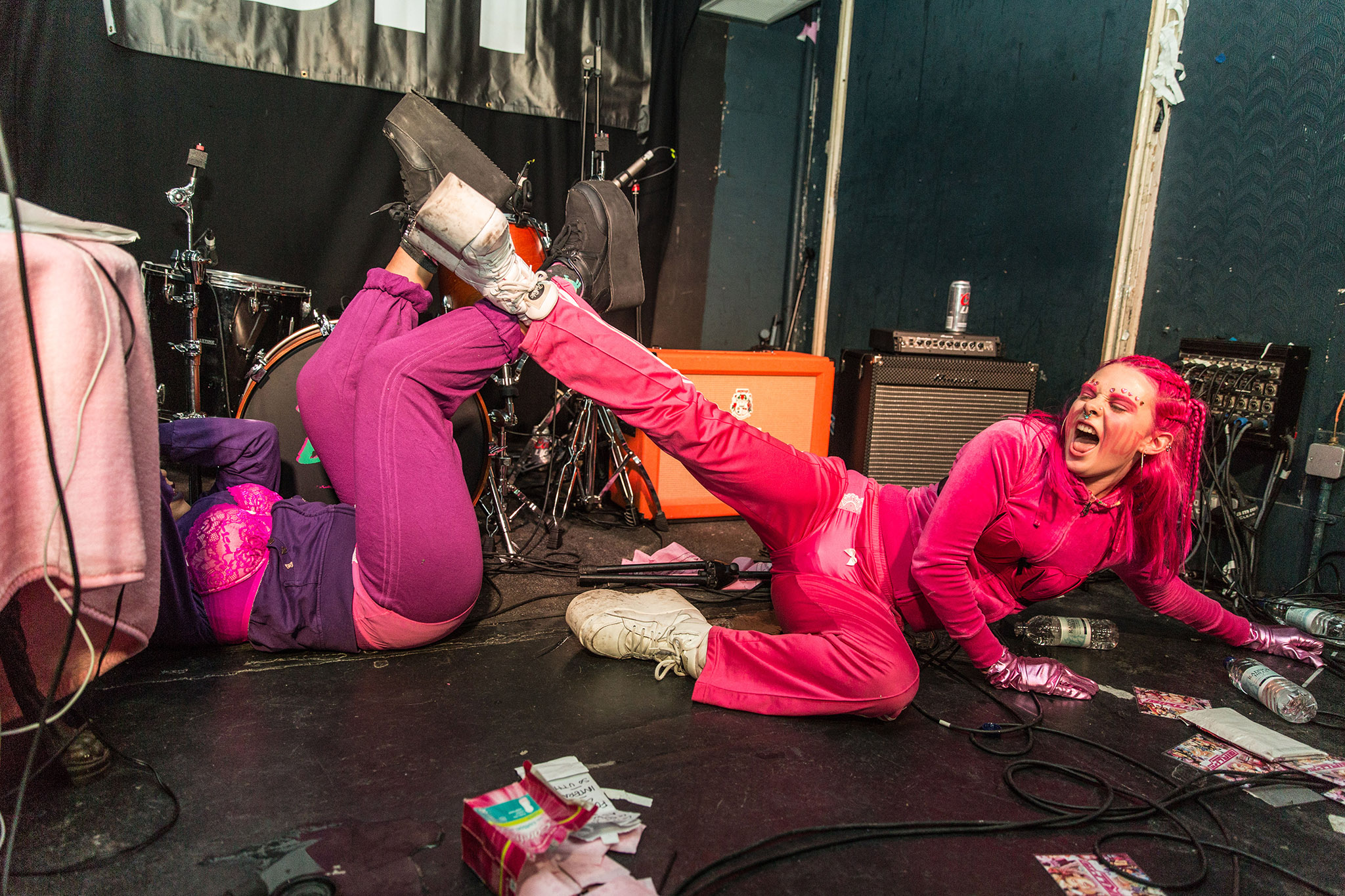 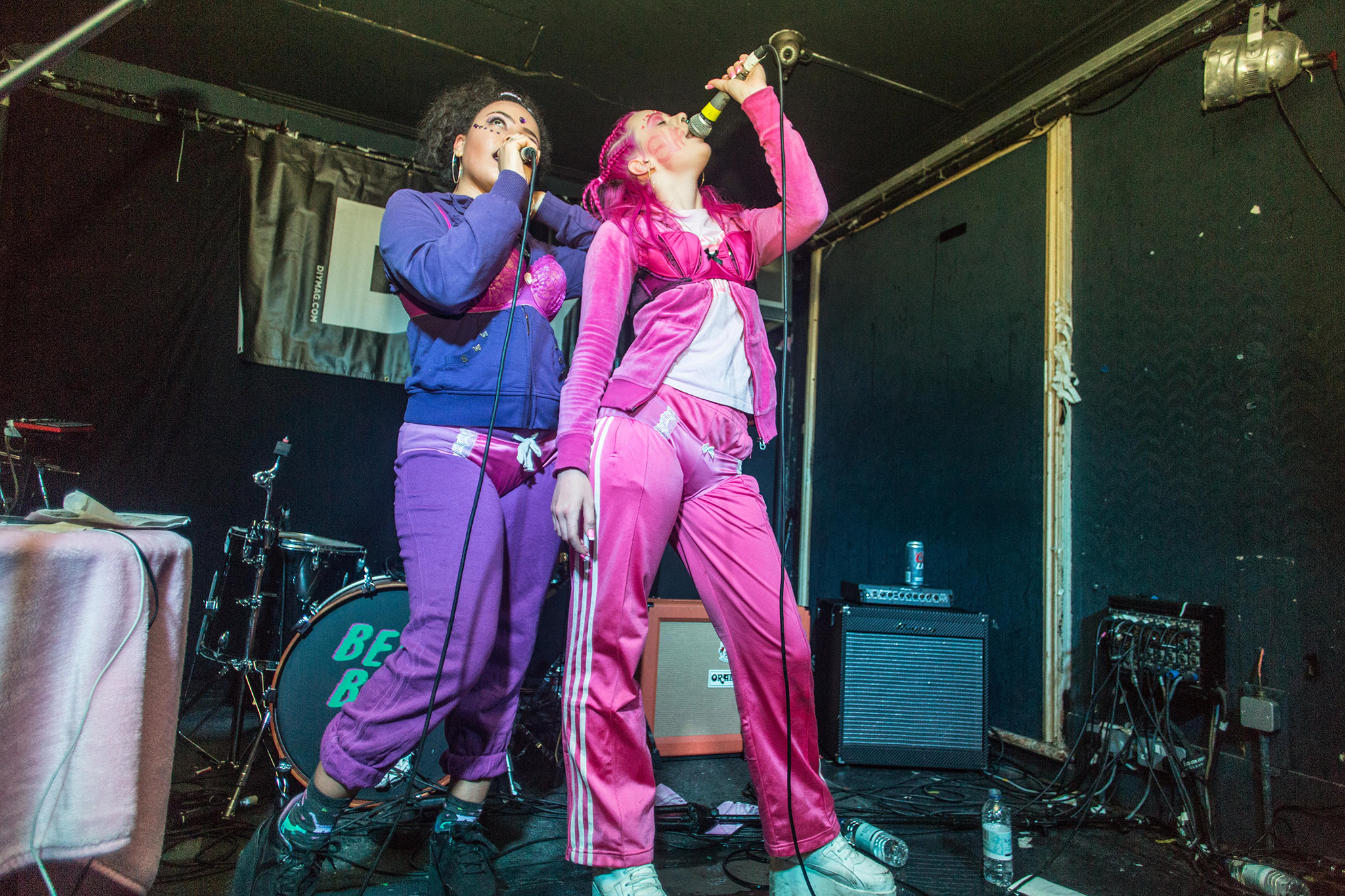 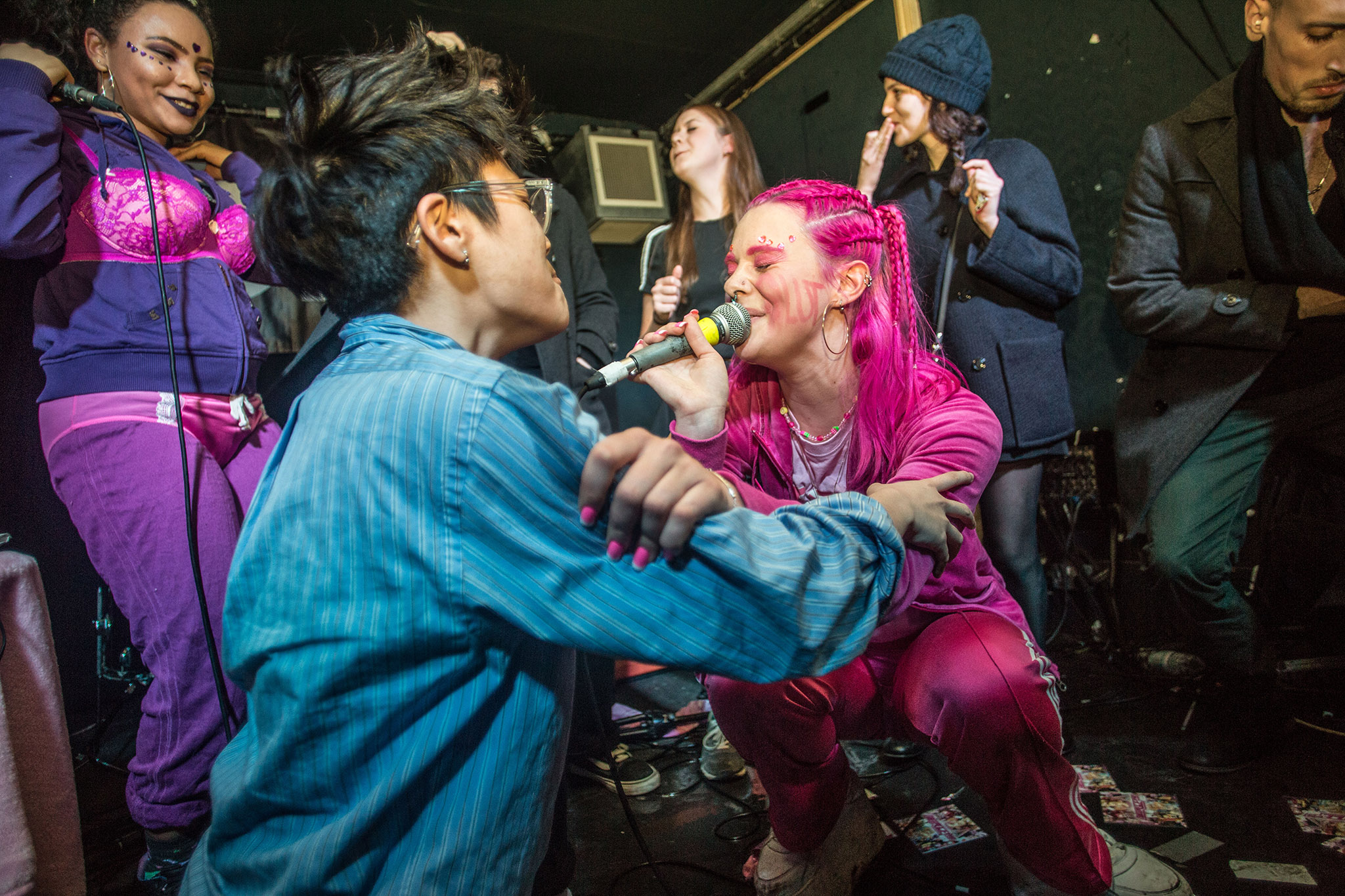 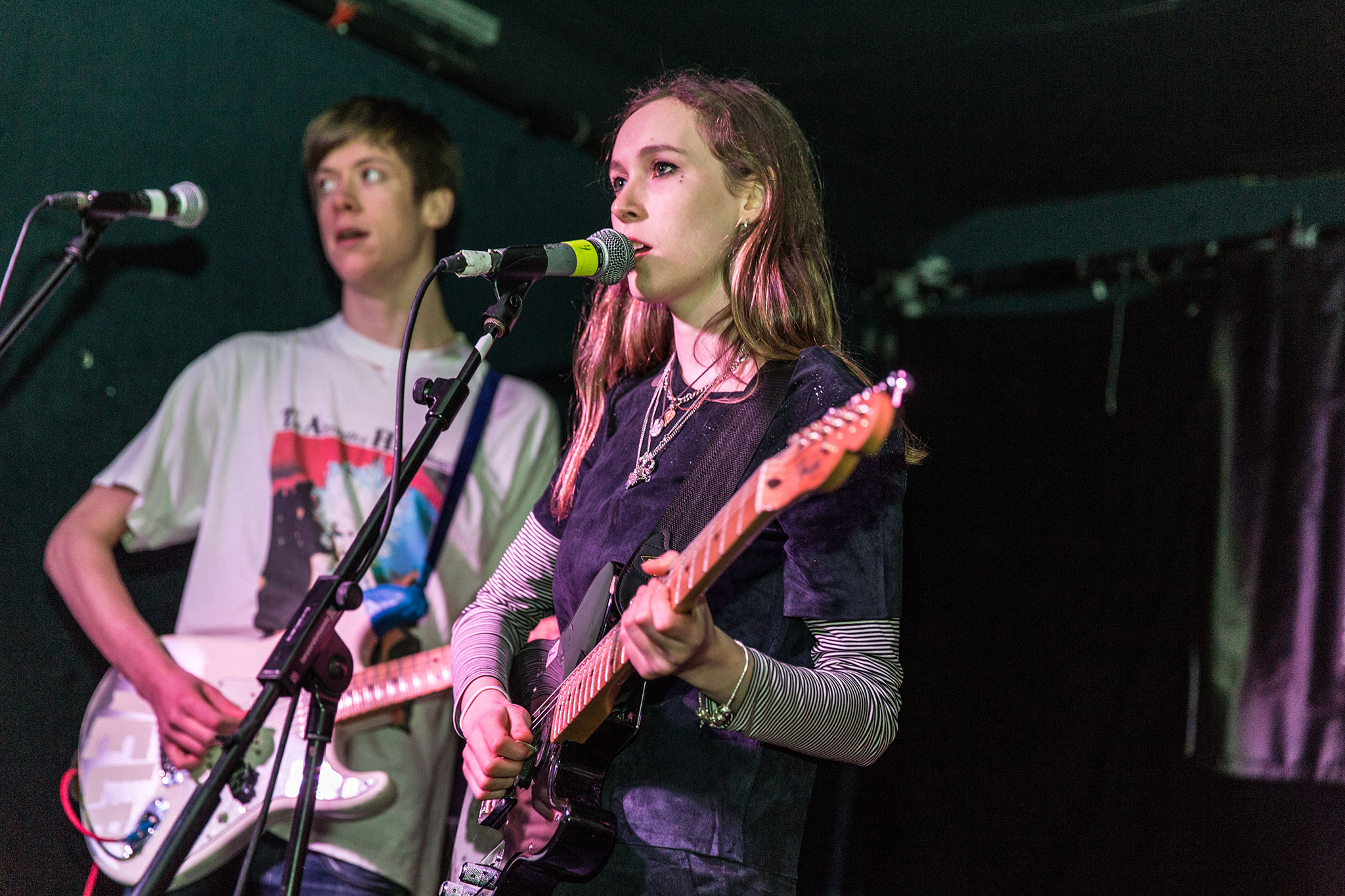 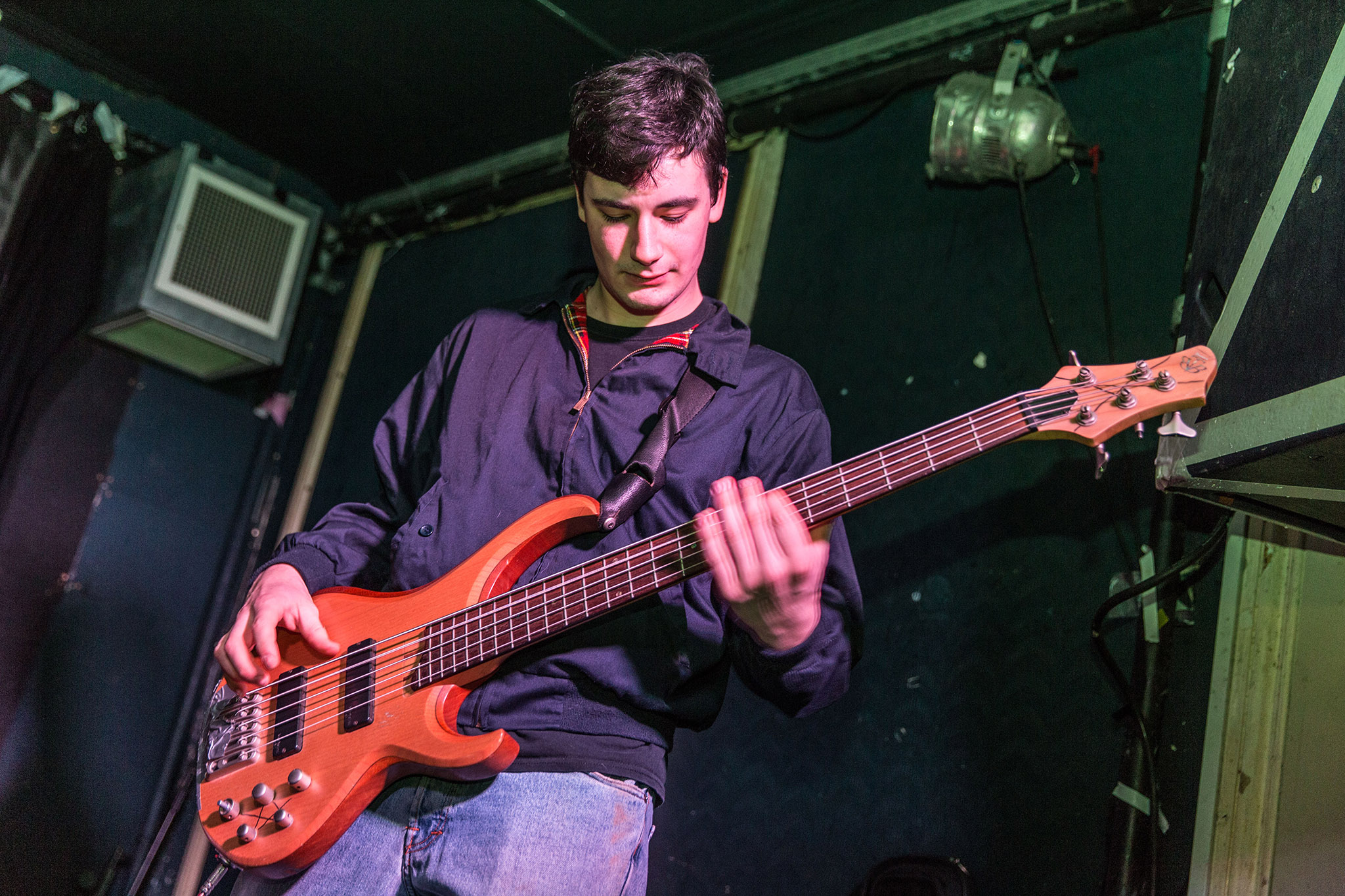 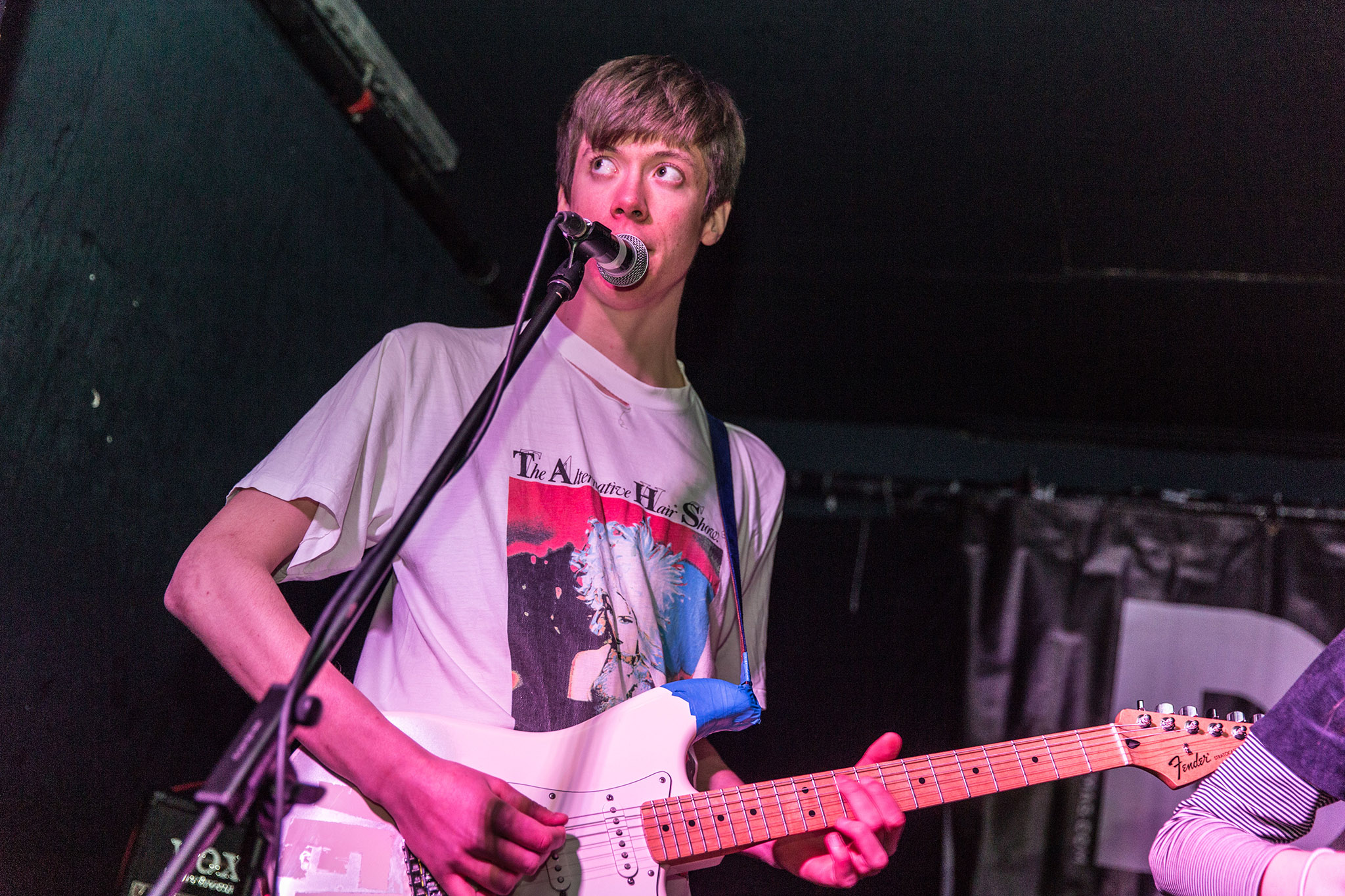 If there’s a running thread between tonight’s ‘Hello’ bill, it’s a bright bunch of bands willing to put themselves forward, with no second thoughts. Yonaka are ballistic. Fronted by the magnetic Theresa Jarvis, they reach fever pitch in seconds and never look back. If anything, the fault of this band is that they have no off switch, rarely flitting between euphoria and something more simmered. But once you sign up to the force of ‘Run’ and the energy of Jarvis, they’re onto a winner.

Beach Baby are equally assured. A year into their career, they’re as self-assured as they come. Shirts are unbuttoned, mouths wide open in a gurny, cocky way. They look like rockstars, but they deliver a softer, sunny-side-up kind of pop that’d sit nicely with Two Door Cinema Club or a less hell-raising Mac DeMarco. ‘Limousine’ is a surefire hit in waiting, while the dreamy ‘No Mind No Money’ remains their calling card.

With one ‘Hello 2016’ night left to go, the year’s shaping up to be stuffed full of excitable new acts and more than anything, characters. There’s enough personality on tonight’s bill to set up its own chat show. 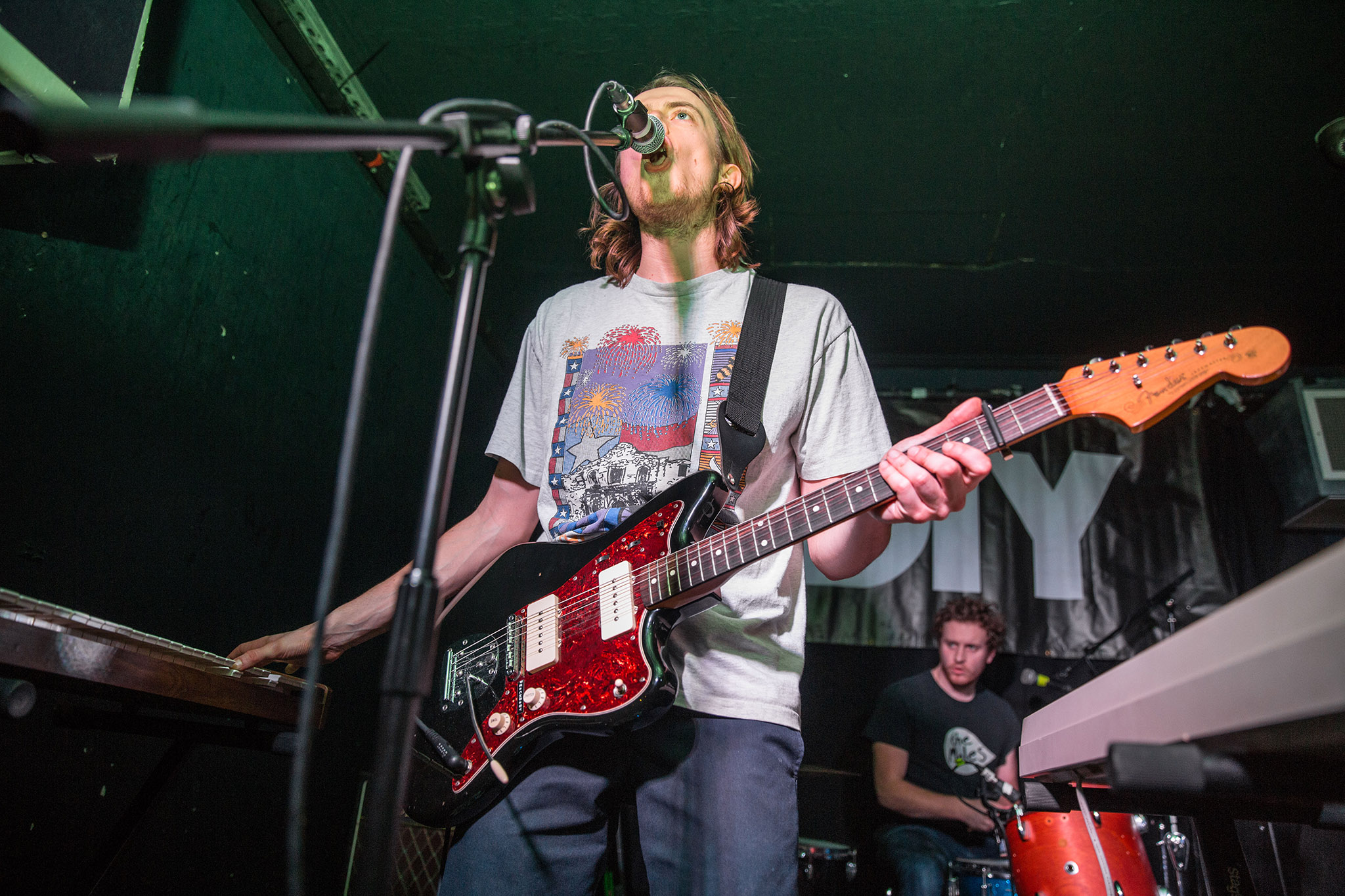 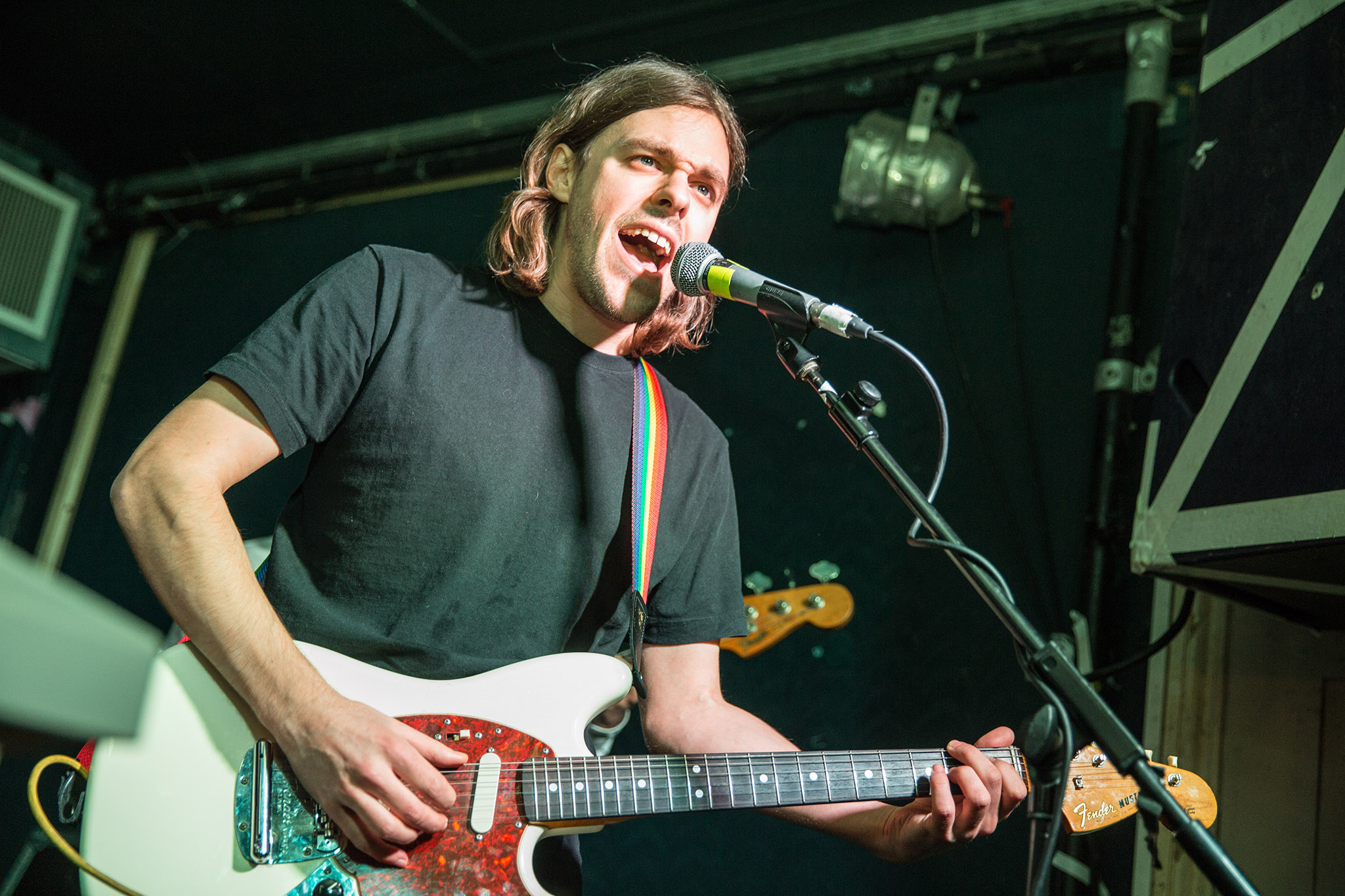 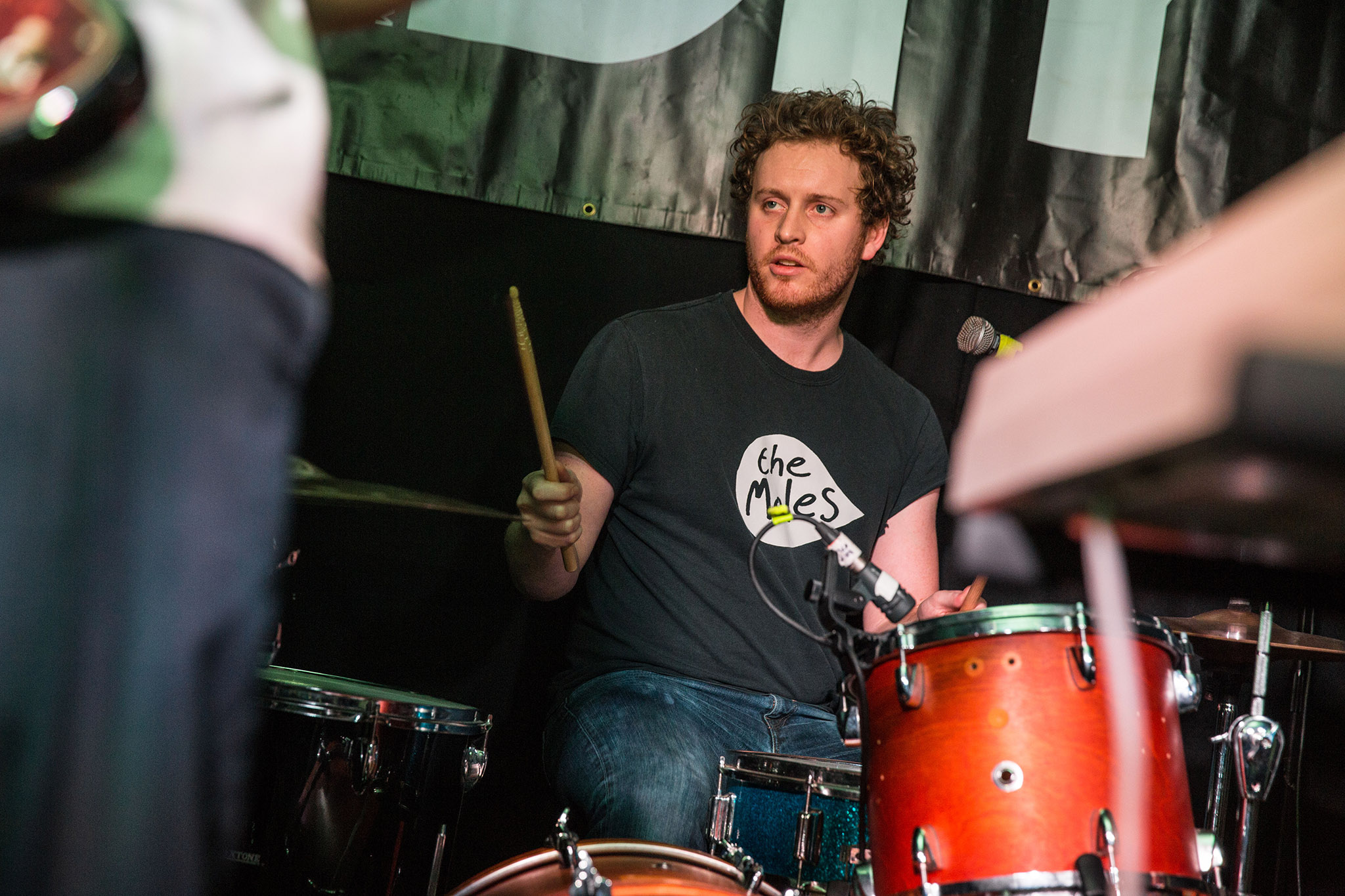 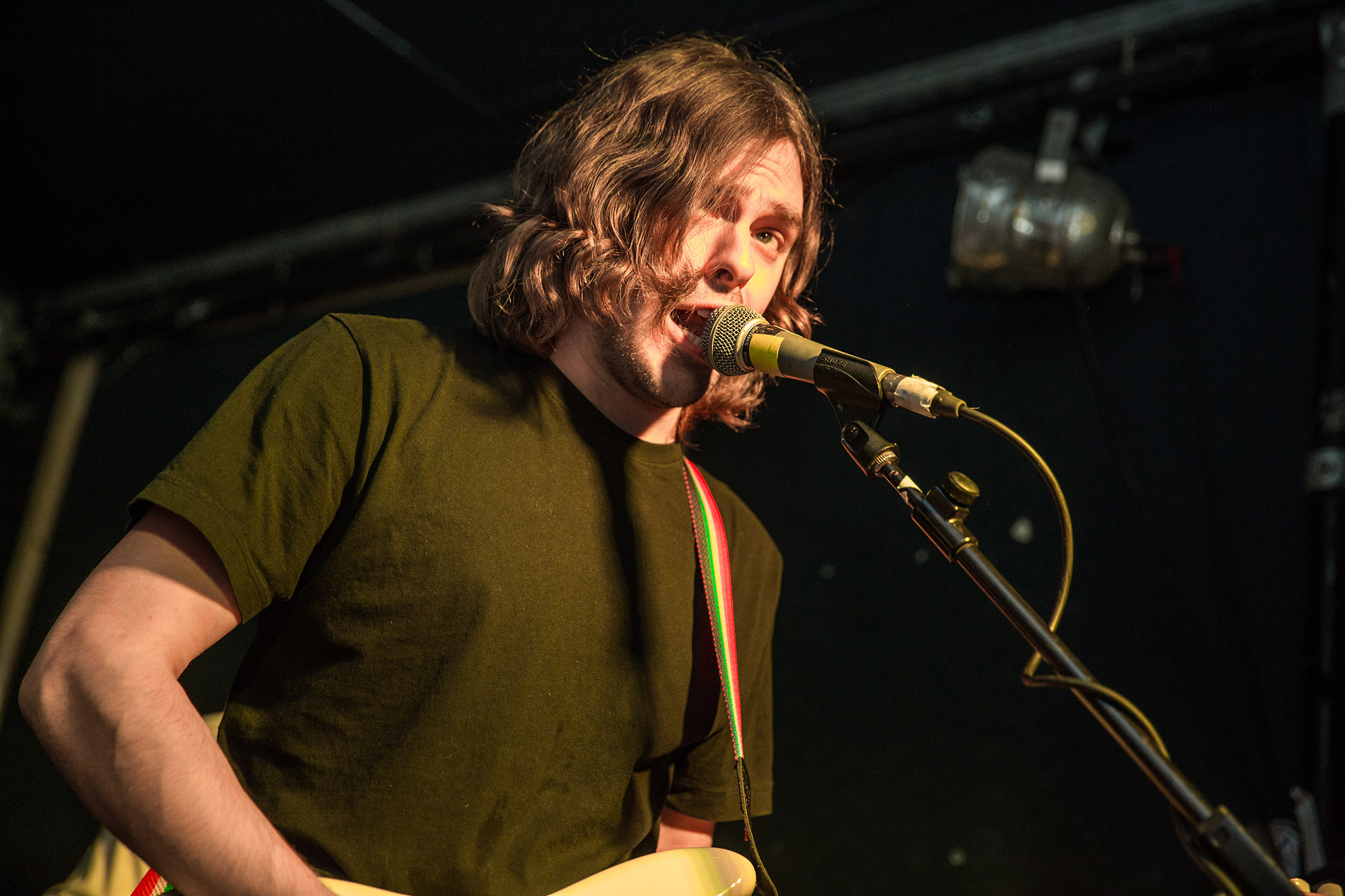 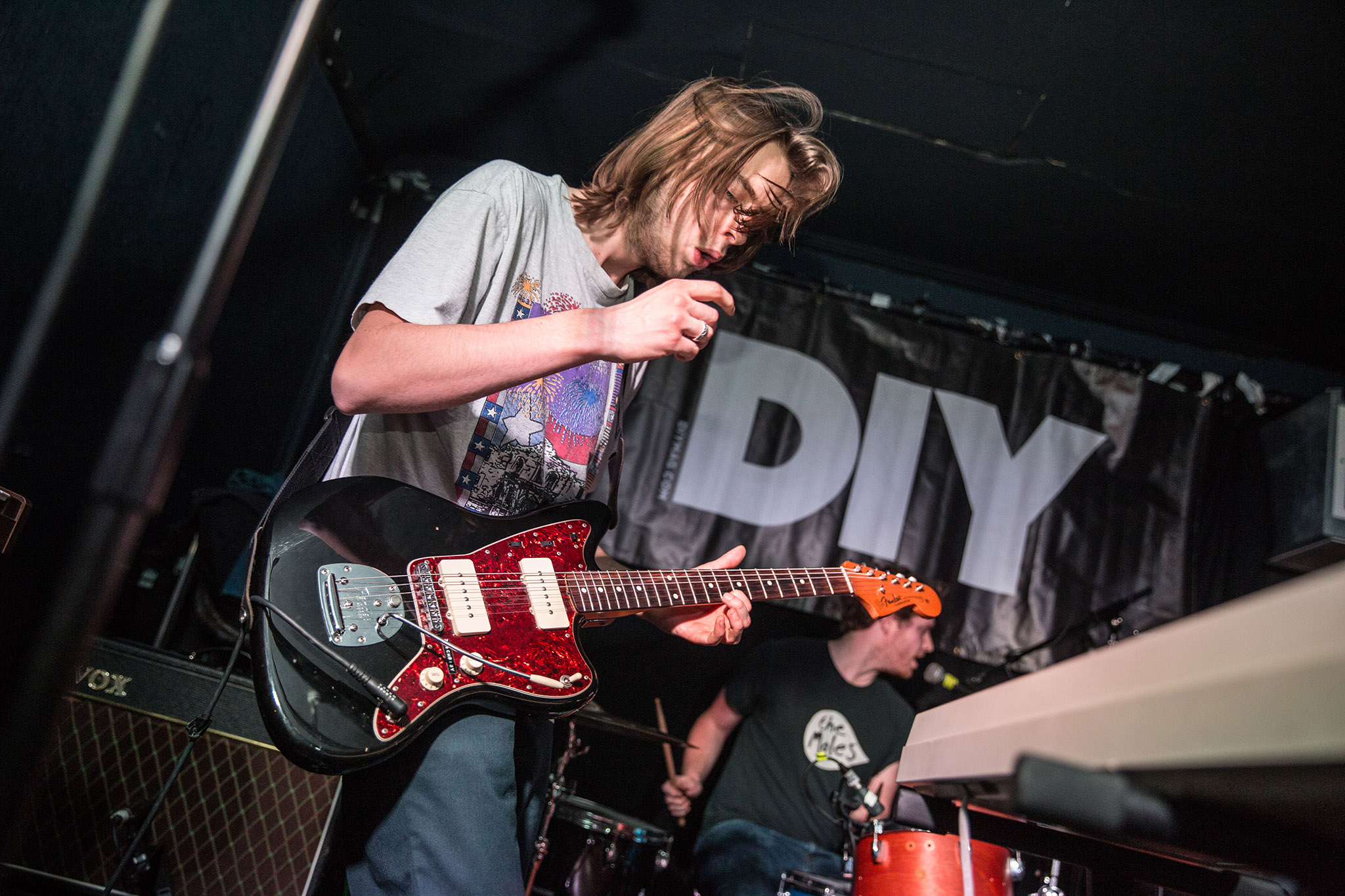 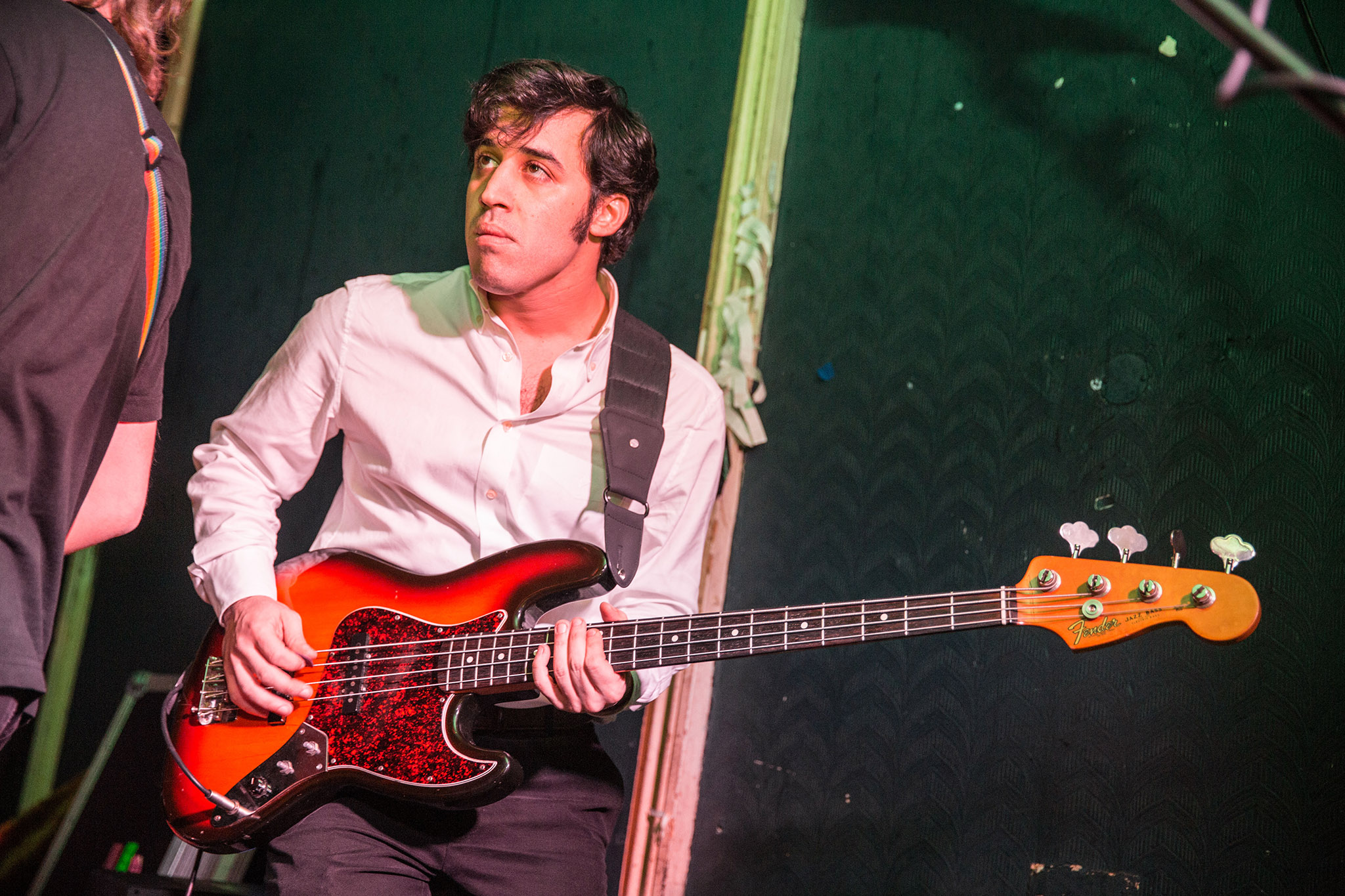 It might not be pioneering, but thanks to its bubbly relatability, it definitely deserves its spot. Her new EP arrives next month!