With her debut album ‘SAWAYAMA’ set to land tomorrow (17th April), Rina Sawayama is getting us all excited for its arrival, sharing our final taste of what to expect with heartfelt pop bop ‘Bad Friend’.

All about a trip to Tokyo that went disastrously wrong, the track focuses on a deteriorating relationship, but also mentions drinking and getting kicked out of clubs. “I wrote about how Westerners come to Tokyo and have a great time but can be very disrespectful to Japanese people,” Rina told us for our February 2020 cover interview. “But if you go back to ‘Bad Friend’, I was that person. I was taking my Western brain there and thinking it’s OK to get so drunk in a karaoke booth that I was naked, just causing havoc.”

“The album ultimately is about family and identity,” she elaborated about the record’s themes. “It’s about understanding yourself in the context of two opposing cultures (for me British and Japanese), what ‘belonging’ means when home is an evolving concept, figuring out where you sit comfortably within and awkwardly outside of stereotypes, and ultimately trying to be ok with just being you, warts and all.”

Rina Sawayama: “Us pop girls are really trying to lift 2020 in the only way we can!”

We catch up with pop’s biggest new star to dig into her game-changing 2020. 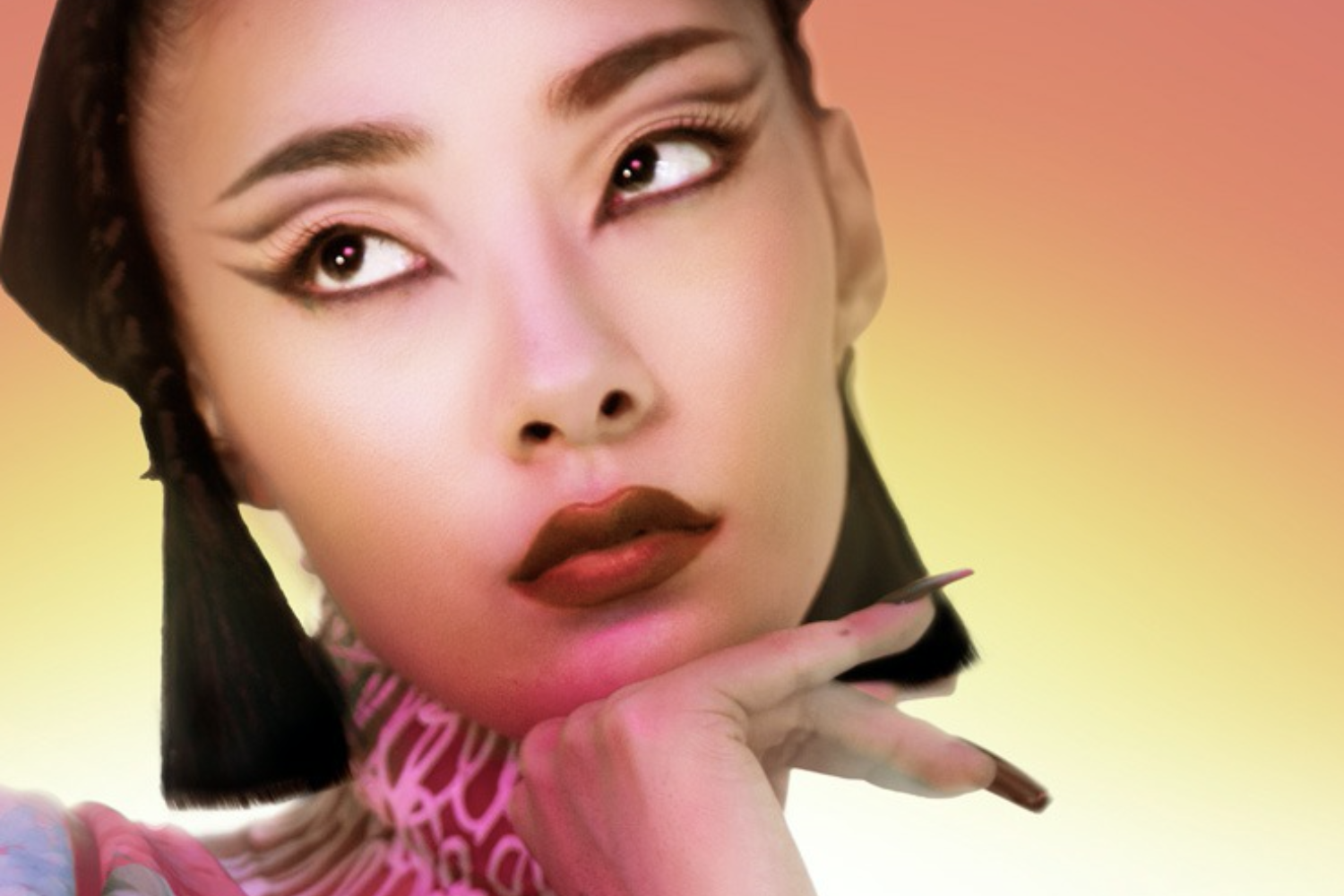 Follow Rina into a dream land in the brand new visuals.