And just like that, it’s time to talk about the best albums of the last twelve months. That’s right: today the shortlist for the 2019 Hyundai Mercury Prize has been revealed, with IDLES, The 1975 and slowthai all among the artists chosen.

Other artists given the nod this year include Foals, Fontaines DC, Anna Calvi and NAO.

This year’s set of shortlisted albums was decided by a judging panel which featured the likes of Glasto headliner Stormzy, 2018 shortlisted artist Jorja Smith and Gaz Coombes.

The ceremony for this year’s Prize - which was won by Wolf Alice, for their second album ‘Visions of a Life’ last year - is set to take place on 19th September at London’s Hammersmith Apollo, and you can check out the full list of nominees below.

The 1975 - A Brief Inquiry Into Online Relationships 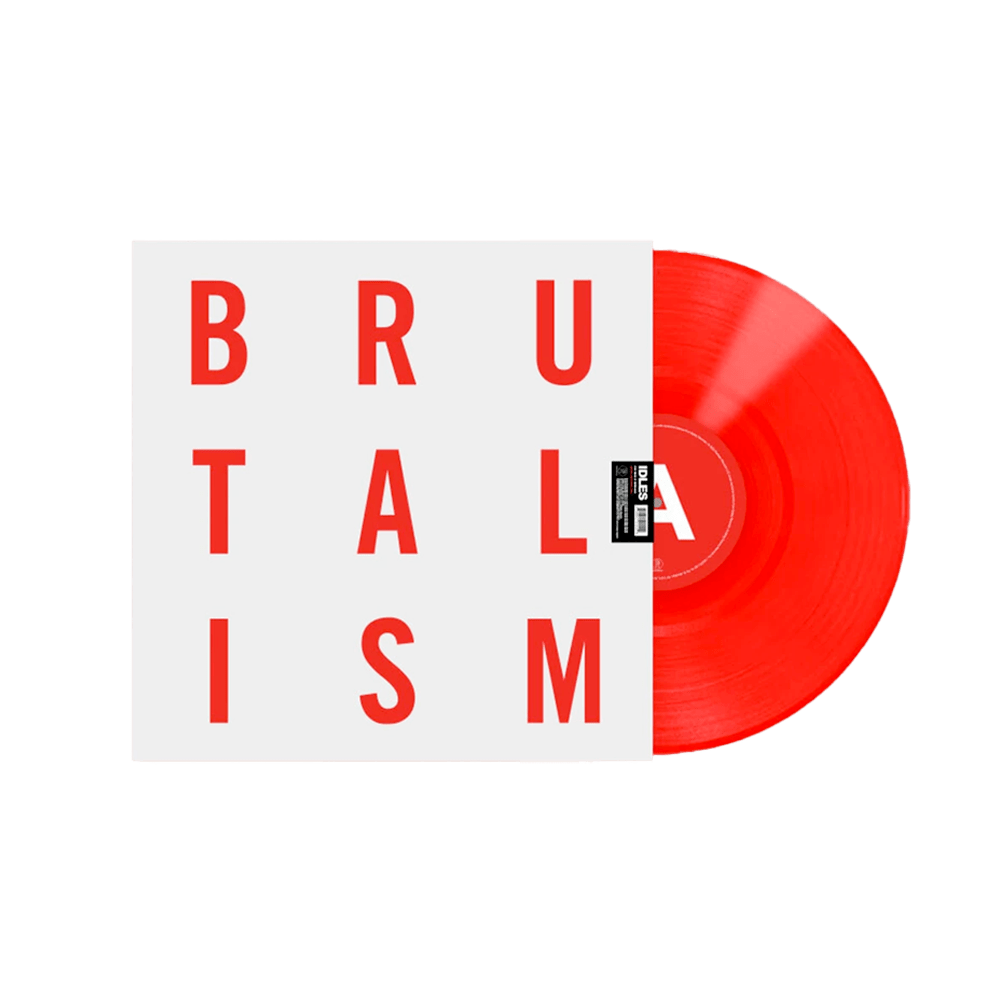